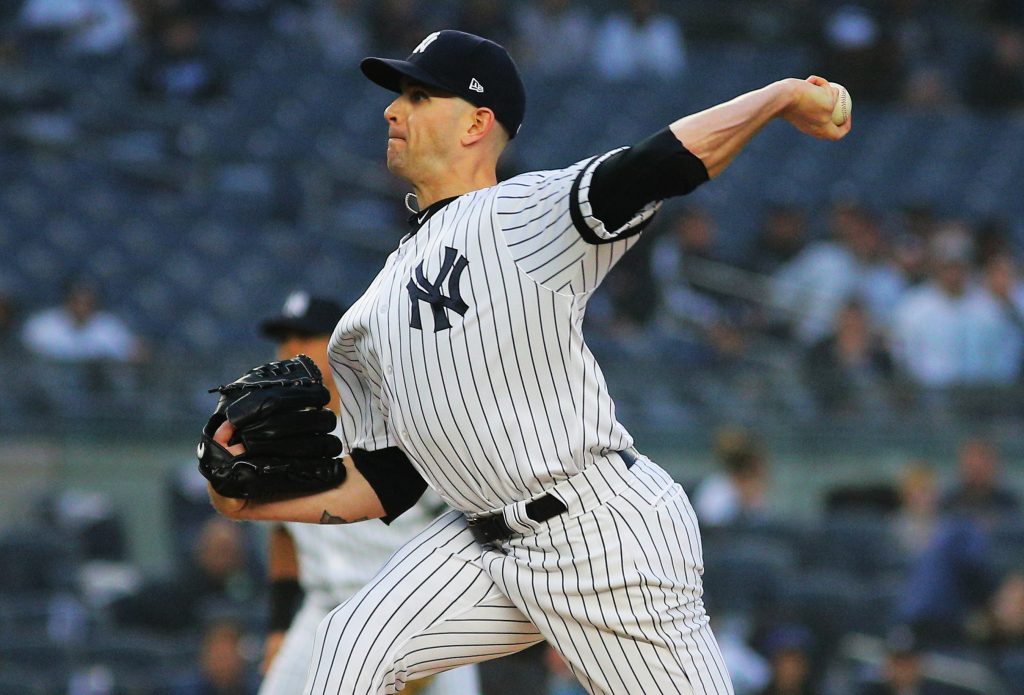 Yankees southpaw James Paxton has been on the injured list since May 5 because of left knee inflammation, but it's up in the air whether a return is imminent. Paxton said he still felt "something" in his knee session on Friday, Kristie Ackert of the New York Daily News reports. While Paxton added he “Good morning, good morning,” he'll face an important test Sunday during another bulletin session.

As if injuries to Paxton and other key cogs have troubled the Yankees right this year, right-hander Masahiro Tanaka departed his start Saturday against the rays after six innings with a right shin contusion, James Wagner of the New York Times was among those to tweet . X-rays came back negative, but Tanaka expressed uncertainty after the game whether he'll be able to make his next start

Although the Yankees have gone without injured ace Luis Severino all season, Paxton and Tanaka have done their best to keep the team's rotation among the majors' top staff's father. In the process, they've helped New York not only stay in the standings, but thrive.

The heat-throwing Paxton, a former Mariner who's in his first year as a Yankee, has 37 2/3 innings of 3.11 ERA / 2.51 FIP ball and posted a lofty 12.42 K / 9 prior to landing on the IL. Tanaka, meanwhile, was brilliant Saturday, continuing a strong season in which he has scored a 3.09 ERA / 3.80 FIP across a team-best 58 1/3 frames. It is unclear how the Bombers would replace Tanaka should he miss time. The Yankees are already set to deploy reliever Chad Green as an opener Sunday because they are a healthy fifth starter behind Tanaka, Domingo German C.C. Sabathia and J.A. Happ having just lost Jonathan Loaisiga for several weeks because of a shoulder strain.