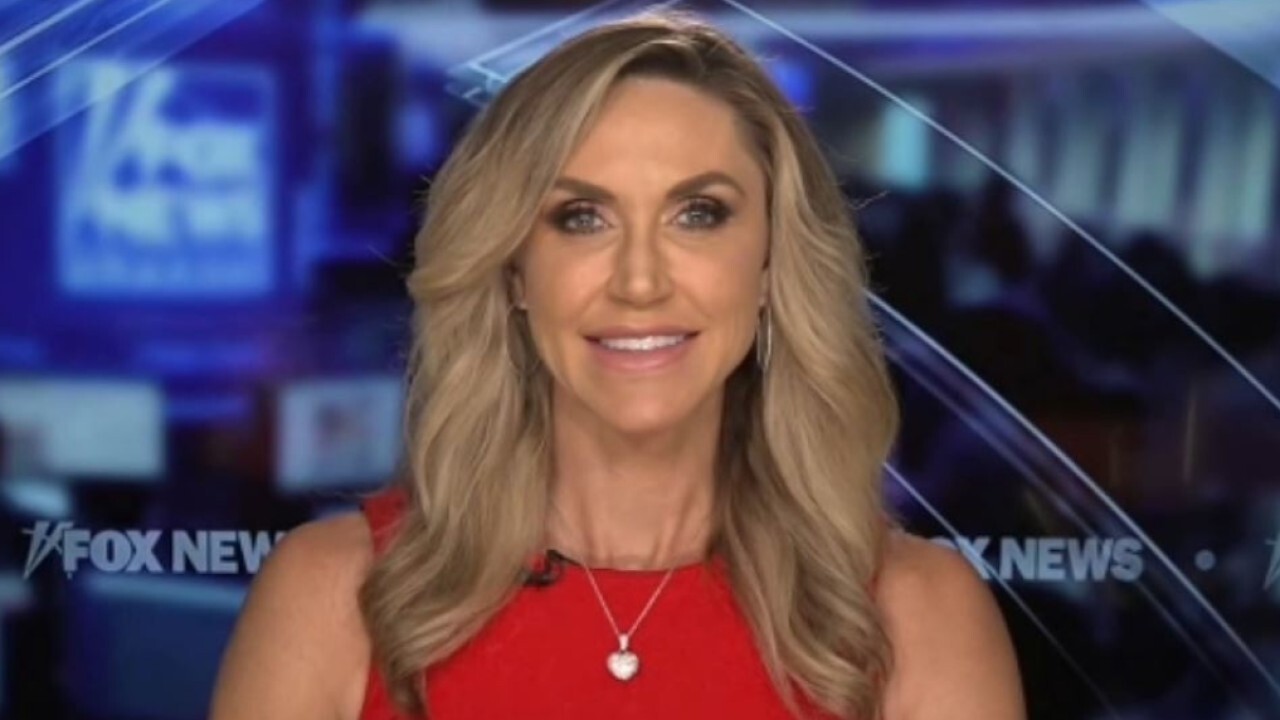 Vice President Kamala Harris traveled to Guatemala this week to discuss the root cause of immigration, but has not yet visited the U.S.-Mexico border to see the crisis first hand. She told NBC’s Lester Holt in an interview that “we are going to the border. We have been at the border.” But Lara Trump, a Fox News contributor and former Trump 2020 senior campaign adviser, says the vice president will not visit because it would raise awareness of the crisis.

LARA TRUMP: This is what happens when you have a border czar who closes 80 days since she has been tasked with solving this problem but has not yet gone to the southern border. The interview was an absolute disaster. What an embarrassment. “I have not been to Europe.”

; Are you kidding me? What does that have to do with anything? And “we have been at the border”. Who? Who has been at the border between Joe Biden and Kamala Harris, the two people who are apparently in charge of the country. That’s a ridiculous thing.

It’s hard to believe this woman was actually a prosecutor. She had to know that she would be asked these questions. Then she so carelessly tries to brush it off. This is a crisis. We have seen that in a year we will have a 674 percent increase in people coming across our southern border. There were 180,000 fears last month alone. These are the people they captured. Think of all the people who came in. You show videos all the time, people just cross this southern border with no one there to stop them. That’s ridiculous. It’s obviously embarrassing for America that this is our Vice President.

SEE THE FULL INTERVIEW BELOW