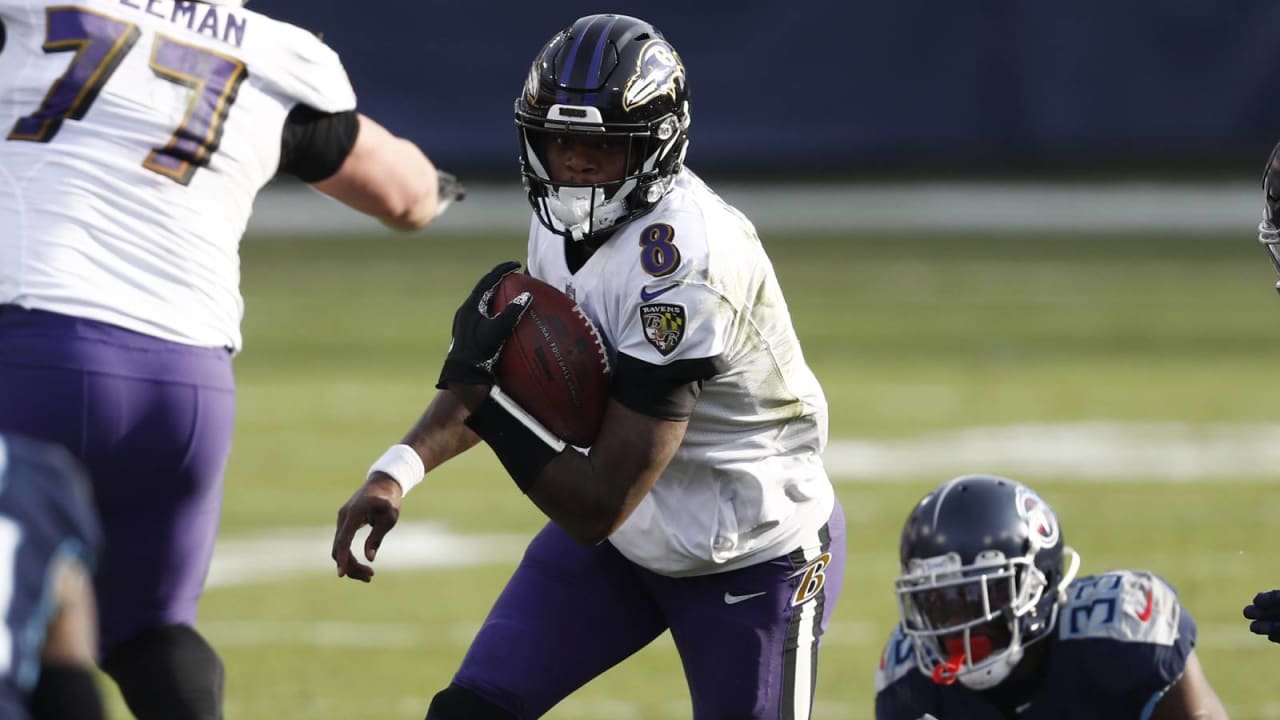 Lamar Jackson will not sing “Let it Snow” until Saturday’s Divisional Round matchup against the Bills in Buffalo.

The Baltimore Ravens quarterback, who grew up in Florida and played college ball in Louisville, said he has “zero” experience playing football in the snow.

“I never got to play in the snow, except for my first time seeing snow in Louisville, but we had a snowball fight, so it’s completely different than playing in it,” Jackson said Tuesday. “Yes, it will definitely be my first time I play football in the snow on Saturday. If it does. Hopefully it does not.”

As of Wednesday morning, the Weather Channel predicts a 50 percent chance of snow with accumulations of less than an inch. With a mix of snow and rain expected in the area in the days leading up to the end of Saturday, it is possible that the coin jump chance of snow may fluctuate.

While Jackson hopes to avoid playing in the snow, offenses have a critical advantage in such elements. They know where they are going, which gives a tactical advantage over defenders. It is much harder for defensive players to react on a slippery surface.

The more significant problem for Jackson could come if the wind whips around the park. Currently, the projections for wind gusts are up to 20 km / h. While snow can be an advantage for offenses, the wind is certainly a damage. If strong winds are combined with a dust of snow, Buffalo’s weather would lend Baltimore to Jackson and the ground played more than in a normal competition.