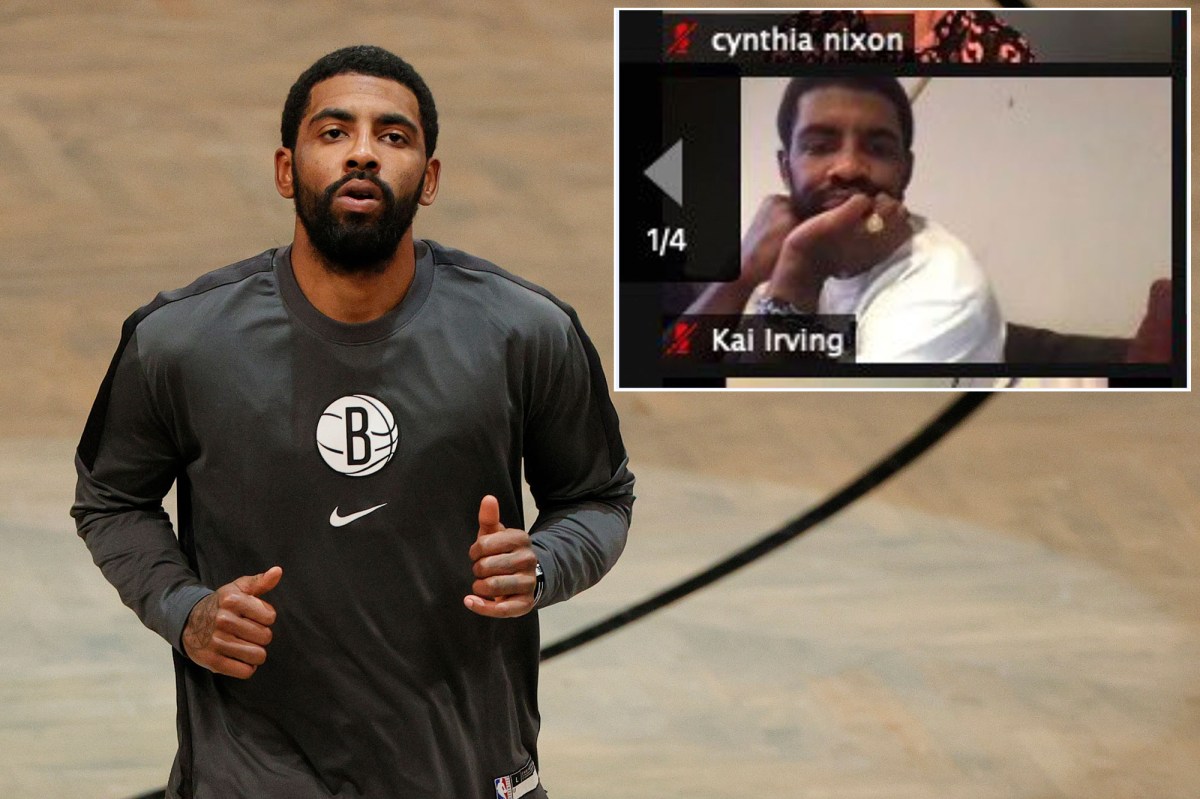 Aboushi tweeted a photo of the Zoom meeting, and Irving – who has been away from the Nets since last week – was among the more than 200 volunteers and supporters who attended.

The meeting, hosted by actress Cynthia Nixon, began at 7 p.m. 19 – ca. 40 minutes before the Nets tipped against the Denver Nuggets at the Barclays Center.

Irving, 28, has missed four straight games, including the team’s 122-116 victory on Tuesday.

7;s absence is believed to be because he’s upset about the U.S. Capitol uprising.

Irving has not spoken publicly since the uprising, but Monday night a video emerged of him apparently partying unmasked while celebrating his sister’s birthday.

The video was not dated.

Nets general manager Sean Marks said in a statement that the organization was aware of the video and “reviewed the circumstances with both Kyrie and the NBA to determine compliance with health and safety protocols.”

The NBA’s COVID-19 protocols prohibit players from attending bars, lounges or clubs or social gatherings with more than 15 people.

Irving is in the second season of a $ 136 million four-year contract.