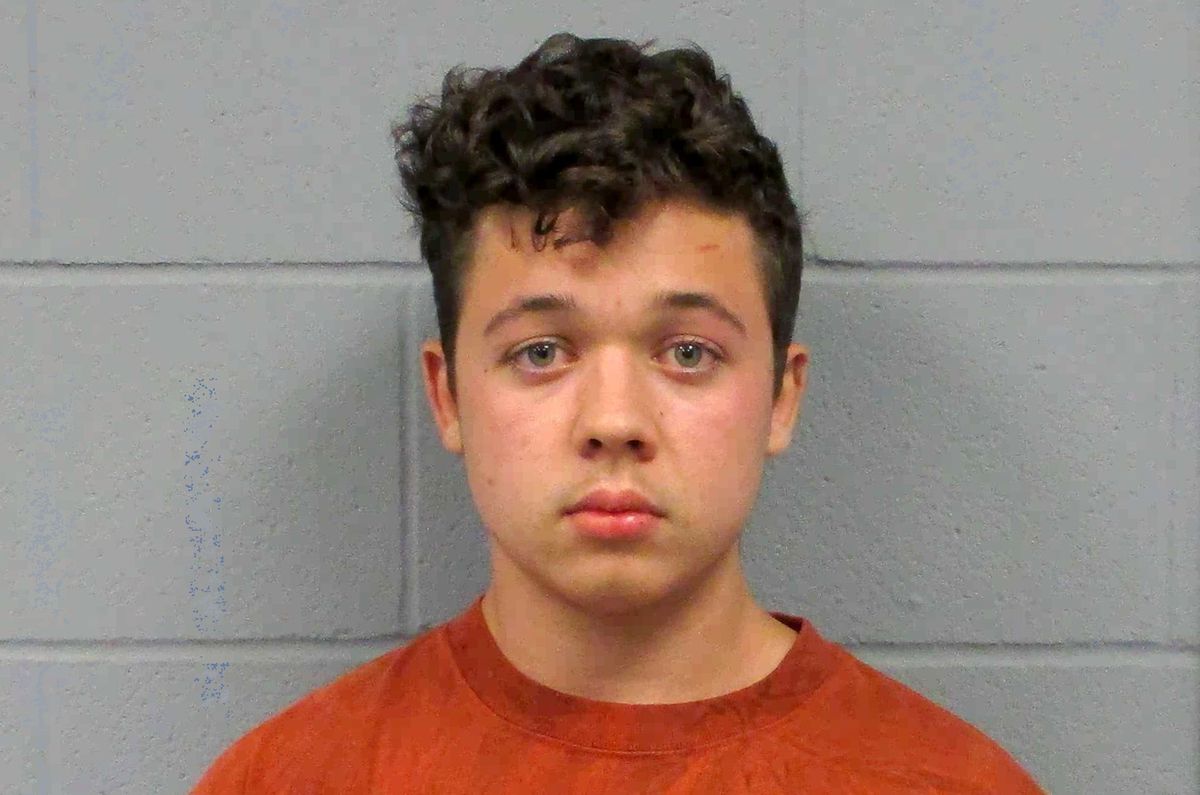 Wendy Rittenhouse has appeared in the media in recent weeks asking for donations for bail. Meanwhile, lawyers Pierce and Wood have used their Twitter accounts to demand donations for Rittenhouse’s bail, while also shouting out other conservative messages, including the false claim that President Donald Trump won re-election. Pierce tweeted, for example: “This was a completely rigged choice. So obvious that it blows the mind. ”