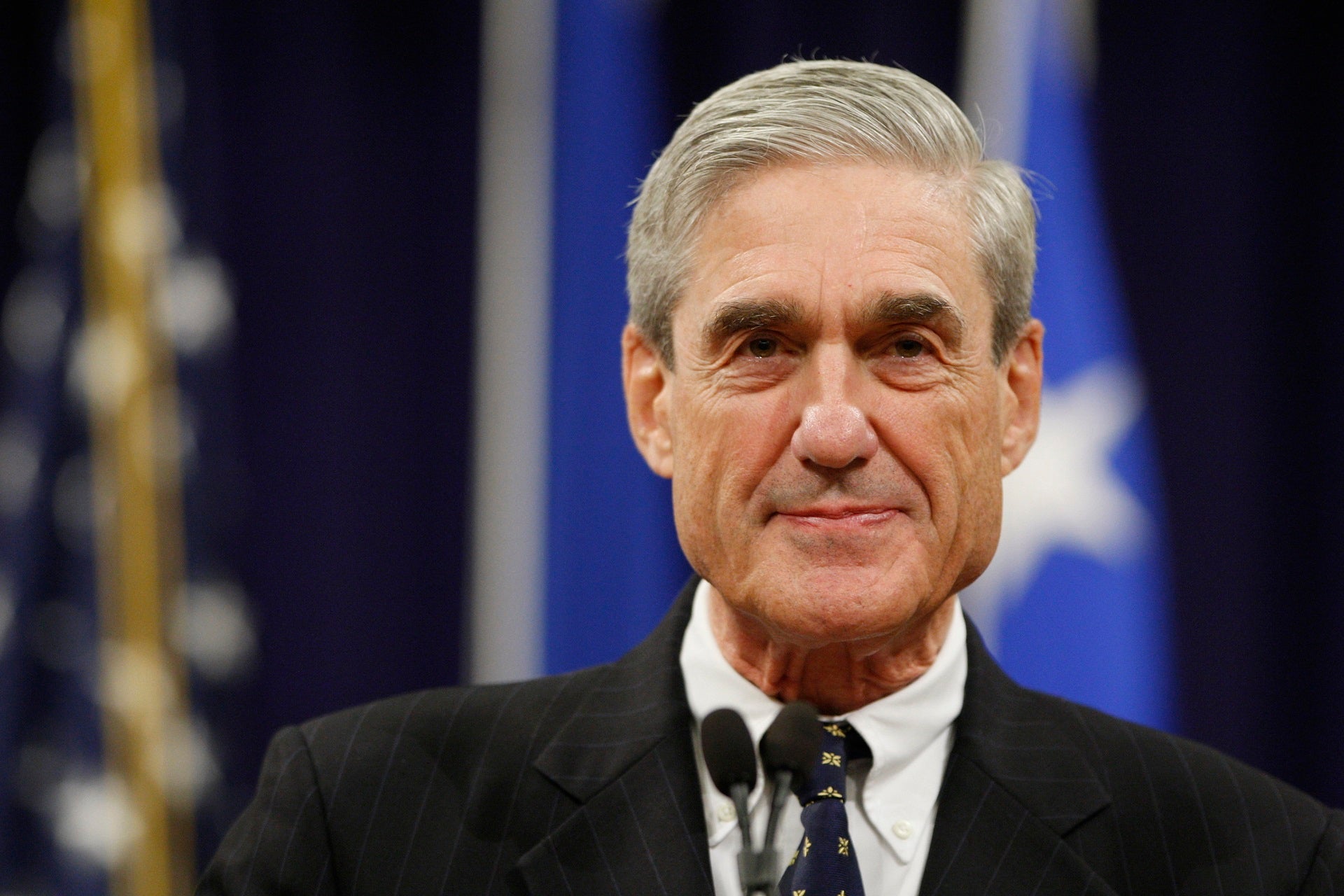 Now, President Trump's repeated claims of "no co-operation" between his campaign and Russia have been supported by Special Counsel Robert Mueller, where the president is named Friday for The New York Times and Washington Post to lose the Pulitzer Prizes they received for stories about

President tweeted: "So funny that The New York Times and The Washington Post got a Pulitzer Prize for their coverage (1

00% NEGATIVE and FAKE!) of Collusion with Russia – And there was no breakdown! Then they were either duped or corrupt? In any case, their prizes should be taken by the committee! "

An overview of Mueller's results, published last Sunday by Advocate William Barr, said:" The Special Investigation Council did not find that the Trump campaign or anyone associated with it interacts or coordinated with Russia in its efforts to influence the 2016 US presidential election. "

Certainly cold water casts on the predominantly narrative in many of the media that the Trump campaign worked with Russia to put Trump in the Oval Office.

Columbia University's Journal of Journalism awarded the 2018 Pulitzer Prize for National Reporting to The Washington Post and the New York Times in April for their work on the Trump-Russia story.

In the same month, I experienced how gratifying my former Columbia classmates were about the prospect of Trump's assault. The reason was an alumni panel discussion entitled "One year with the trumpet: Lessons for the press."

But this should be a moment of honesty and introspection for journalists – and a realization that they make mistakes and let their disturbances affect their work.

The panel discussion in Columbia came the day after North Korean dictator Kim Jong Un announced that he would suspend nuclear and missile tests and close the site where Nord's previous six nuclear tests were conducted. Kim announced the announcement in response to a historic diplomatic initiative by President Trump.

No one knew what would happen next time, but it should have been obvious to anyone – even someone who had never taken a single high school journalism class – that this was great development and great news.

The group reviewed the best stories like the continued Mueller probe, the legal problems of former Trump lawyer Michael Cohen and the long-standing claims of adult film actress Stormy Daniels, who claimed to have a one-night stand with Trump years ago . Trump has refused to have an affair with Daniels and denied any misdemeanor of payments she received to stay silent about her claims.

I looked around on the third floor Jamail Lecture Hall to make sure I was in the right place. What happened next was scary.

For about 90 minutes, Coll, the blasts and audiences, asked about speculation when Mueller would release his report, and how soon later, the Board of Representatives could launch charges against Trump. There was no presumption of objectivity. There was only one room full of anti-trumpers who pampered each other with the imagination of the president's impending death.

Most speakers had a clear assumption that President Trump was guilty until he was proved innocent. Most obviously, it was thought that call payment was correct.

Not even did anyone even suggest the possibility that there was no confusion between the Trump campaign and Russia.

For someone like me who never believed in Russia's history of co-operation was hard to see. Even more insulting were the dismissive references to Trump followers as "people who do not read east coast magazines" or "these people from the country's stomach."

Conversely, this pre mob had the discussion to something that should have the title "Getting rid of drum in some way possible".

And as the news of diplomatic efforts in North Korea did not make it to the Columbia Journalism School's news items that day, I almost got up and went out. [19659003] This year's alumni lecture is called "Election Cover 2020: How to Avoid a Repetition of 2016", and in addition to Coll and Bumiller, Buzzfeed's Tom Namako and NBC's Morgan Radford are slated to become a member of the April panel. .

Let's hope this is a more intellectual and balanced discussion of how their pretensions made them miss the greatest story of the decade.

Don't look for the Columbia Journalism School to take the Pulitzer Prizes back to The New York Times and the Washington Post. It would expect too much.

But this should be a moment of honesty and introspection for journalists – and a realization that they make mistakes and let their disturbances affect their work. They have to admit that they have been mistakenly reported on the election in 2016 and the fake Russian cooperation agreement. They have to apologize to the American people for deceiving them.

The best case would be for drumming journalists to recognize their bias and deception and allowed to report more fairly.

However, I have doubts. Many in the media seem more interested in focusing on how to prevent President Trump from being re-elected in 2020.