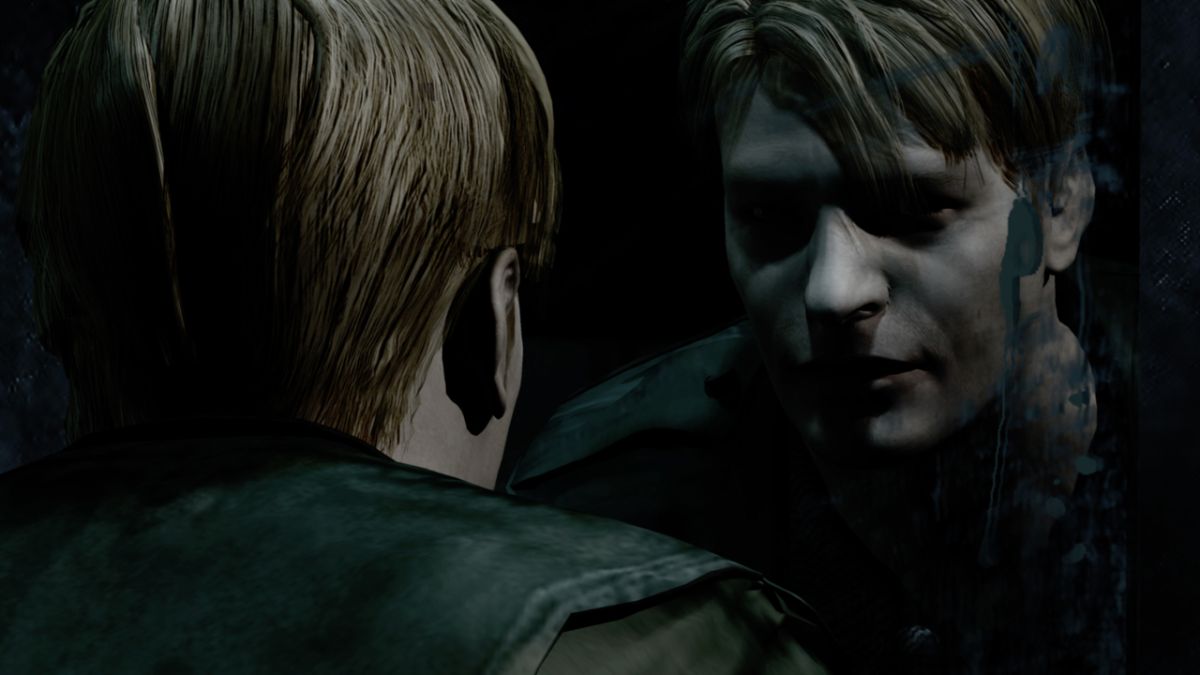 Konami has announced that it will not be present at E3 2021 “due to timing.”

In a message shared on the official Konami Twitter account, the studio confirms that it has several projects under development that we can expect to hear about within a few months. Konami also expresses its support for ESA and confidence in the success of E3 2021.

“Due to timing, we will not be ready to present at E3 this year,” writes Konami. “We want to assure our fans that we are in deep development with a number of key projects, so stay tuned for some updates in the coming months. Although we are not participating this year, we have great respect for ESA and know that 2021

will “We will continue to support ESA and wish the best for all participants in this year’s show.”

The official E3 2021 schedule originally included an “early commitment” from Konami along with Nintendo, Xbox, Capcom, Ubisoft, Take-Two Interactive, Warner Bros. Games and Koch Media. The exact reason for the reversal is not clear, but ESA published its own rather amicable statement on the matter:

“We support our partner Konami’s decision not to participate in E3 this year and are excited to see what they will announce in the future when they are ready to do so. We can not wait for their return to E3 2022, but in the meantime, we look forward to sharing all the highly anticipated revelations, programming and so much more at this year’s E3. “

Here, Konami hopes to have something cool to show off at E3 2022 (or earlier).

The Future Games Show is officially part of E3 2021 and will release a special showcase on June 13th.