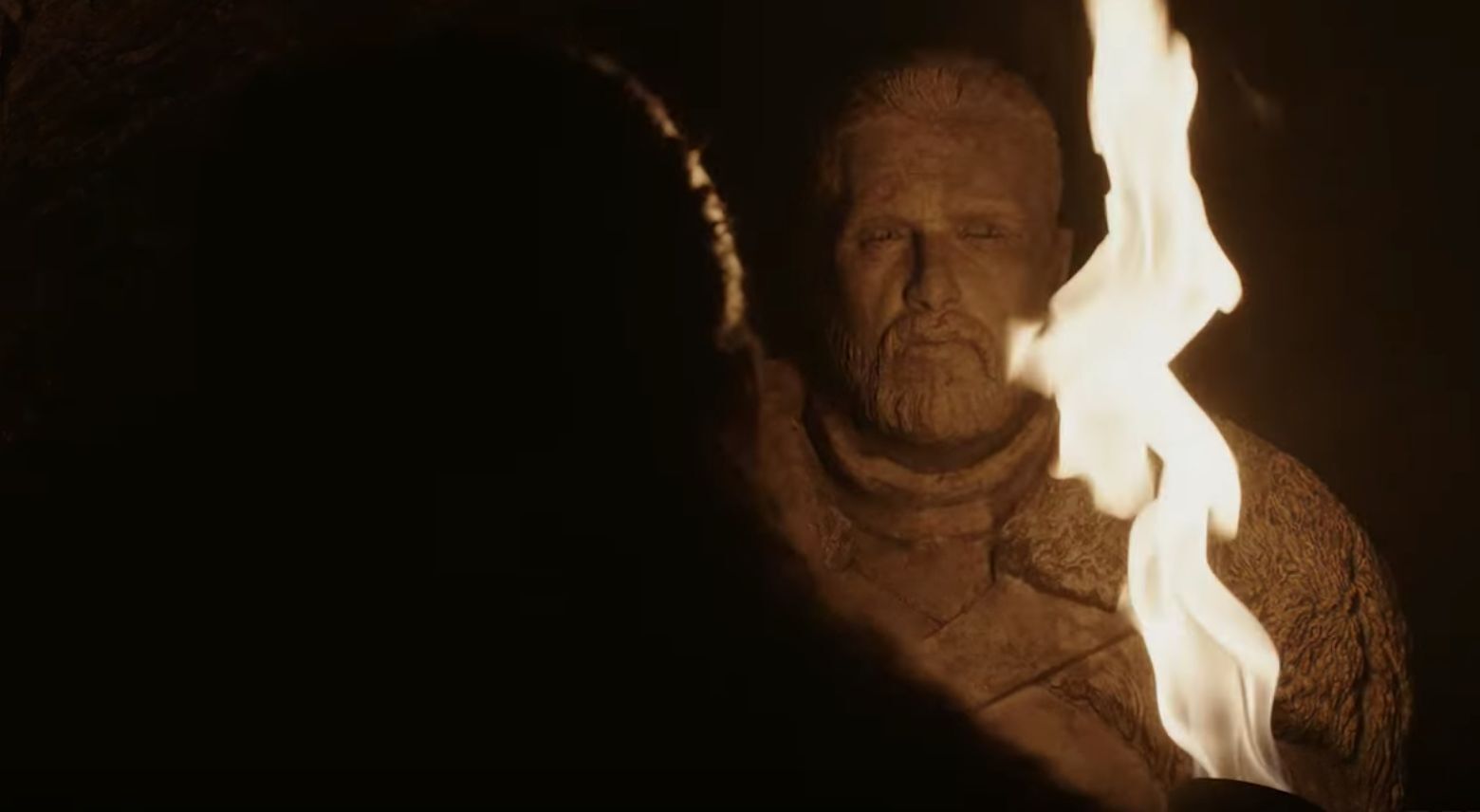 On Sunday, the HBO fell Game of Thrones season 8 teaser trailer with three of Stark kids – Jon, Sansa and Arya – go through the Winterfell cribs and pass their ancestral statues as memorable quotes from the show's past echo through the stone halls.

At the end of the teaser, they find three statues by themselves and seem fair freaked out. After all, they only make statues of the dead. What should you take from it?

The Internet especially noticed Jon Snow's statue, which was the most incredible of the three. Memes was fast and hard:

But apparently Kit Harington does not share this prospect when he told host Zoe Ball on BBC Radio's Zoe Ball Breakfast Show that he actually held the statue:

] They sent it to my house. I got it in my shed. How sad is that? I was the only one holding their statue, so I am narcissistic. I want to turn it into a water feature.

When Ball asked Harington if he was "happy" with how Game of Thrones ends, Harington thought for a moment before giving an answer. "It's a very good question," he said. "It's strange to walk around … I think of all of us … with this great secret where we know how it all comes in. It's like when you're done with a book."

You have this grief that it is over and it is exactly the same with making nine years of this show and no matter how it ends, there will always be some kind of loss around it. So maybe not happy but very satisfied. I'm so excited about people watching it. I think it will be extraordinary. Hopefully it will change TV again as it originally did and break boundaries.

Announcing WiC Club: the most exclusive club this side of the wall