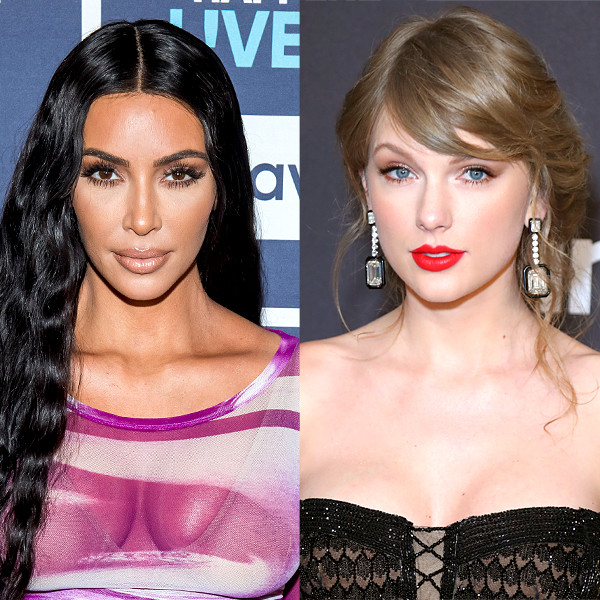 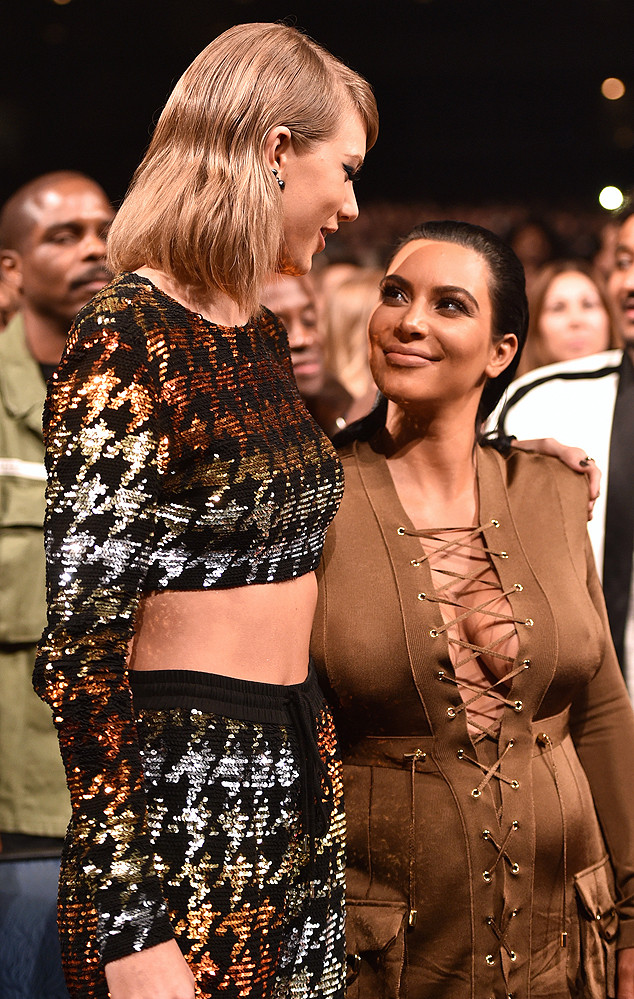 Kim Kardashian has clearly moved on from the Taylor Swift drama.

For those who don't have caught Kim jamming out to the pop star's hit song "Delicate."

Putting things delicately (pun intended), the reality TV star is definitely sending a message to the singer or at least that's what fans think

Earlier this week, Kim made it known she was "about" the Taylor feud when she and her sisters Khloe Kardashian and Kourtney Kardashian were on Watch What Happens Live With Andy Cohen

Host Andy Cohen asked a series of juicy questions pertaining to the family's recent celebrity fights , asking Kim straightforward whether or not there was still a "beef with Taylor aft is all that went down. "

7;t had any communication with Taylor]I feel like we've all moved on."

In fact, Kim's way is her fight with the "Look What You Made Me" singer that she's been stuck to. in an elevator with Swift over Drake (whose husband Kanye West is currently beefing with).

📹 | Kim Kardashian listening to 'Delicate' via her Snapchat story pic.twitter.com/Jmb3d3oDAi

In case you didn't "keep up "with the Kim and Taylor feud back in 2016, the Keeping Up With the Kardashians star leaked a video of her husband calling the singer to approve a lyric about her in his song" Famous. "

Because of the feud and how it all goes down, fans can't help but feel the reality TV star's recent Snapchat is a peace offering. The fact that Kim is listening to "Delicate" days after she was cohen she's "about" their beef, is huge.

The drama may have started on Snap, but it can end there too.