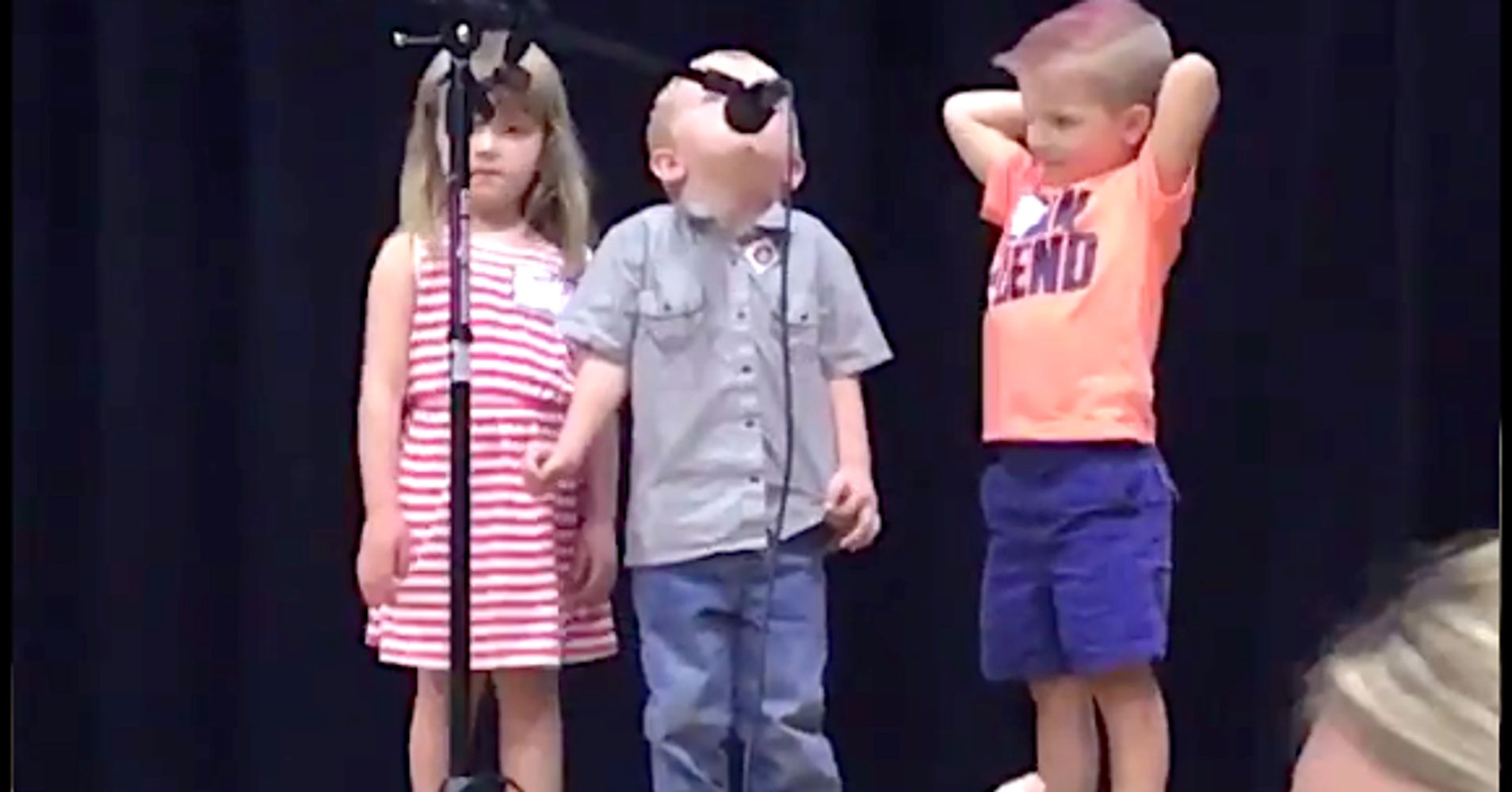 When a young boy had enough of his group work of "Twinkle Twinkle Little Star", he took over the microphone and began singing "The Imperial March" from the series "Star Wars" instead.

During a family reunion in Buffalo, Wyoming, a trio of cousins ​​performed a rendition of "Twinkle Twinkle Little Star" during a family talent show. However, a star-in-the-making broke from the group and took the temple in the outer space in a different direction with John Williams' iconic baddie motif.

Relative Erin Gibson shared the moment that happened over a year ago on Twitter over the weekend.

"Sometimes when I need to laugh, I think of the time when my father's son took over a group event of Twinkle Twinkle Little Star to sing the Imperial March," Gibson wrote. From Monday night, her tweet had racked up more than 1

10,000 retweets, and the video had been watched more than 6 million times. Gemini even caught the attention of a particular Jedi.

"The dark side is strong in him!" Mark Hamill wrote, retweeting the video.

Gibson later told his followers: "I've been sitting on this gem for almost a year … I really should have put it out there with more gusto much earlier!"

Check out the lovely moment in the video above.