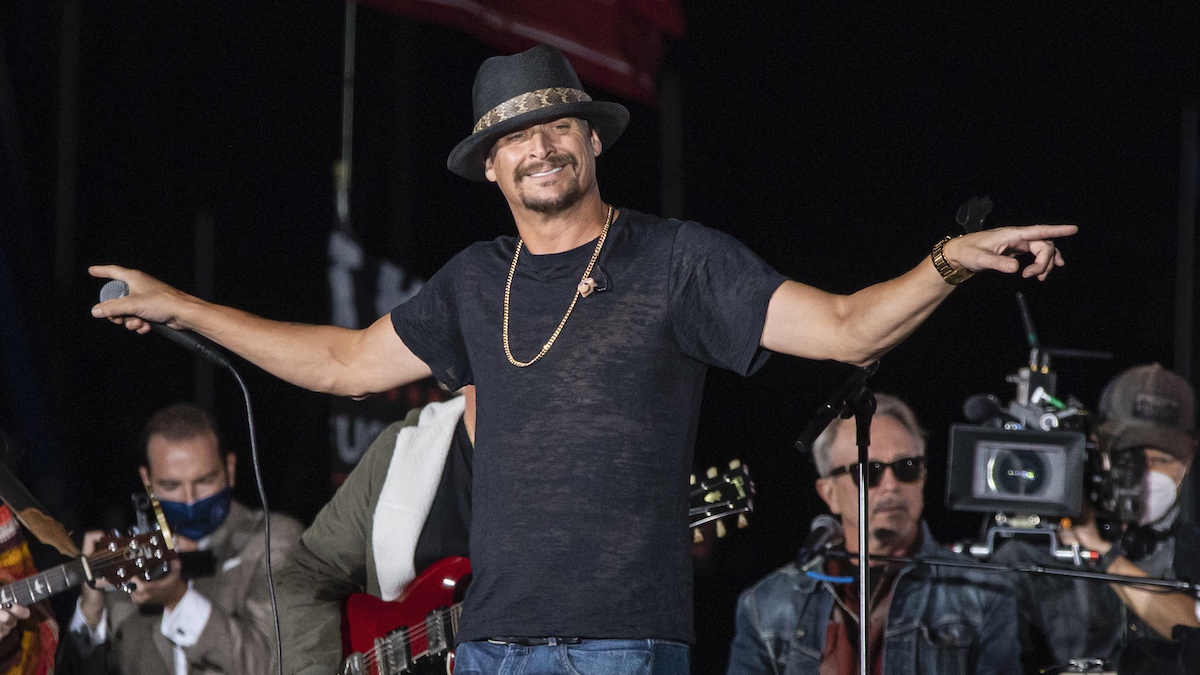 Kid Rock has released a statement addressing the recent video of him using a homophobic slur at a bar in Tennessee. And this time, he has clearly spelled the same offensive expression if there should be a mistake that it was part of his vocabulary.

The singer was caught on camera this past Saturday at the FishLipz Bar & Grill in Smithville, Tennessee, trembling about people filming him with their smartphones, at one point screaming, “You f ** king f ** k with your phones out.”

Posting on the official Kid Rock Twitter account under his real name, Bob Ritchie, and referring to “Kid Rock” in the third person, the music addressed the controversy Wednesday night (June 9): “If Kid Rock uses the word f * * insult you, good chance you are one. No matter what, I know he has a lot of love for his gay friends and I want to talk to him. Have a good day. -Bob Ritchie. “

FYI, we starred the offensive word – he did not.

As described in this list of 10 Times Kid Rock Was the Absolute Worst, the singer’s homophobic slur (now also in Tweet form) is the latest in a series of offensive incidents involving “American Bad Ass”. In recent years, he has managed to spit out vulgarities about Oprah Winfrey, Joy Behar and Taylor Swift, while “honoring” the late Kobe Bryant in one of the most distasteful ways.

Watch Kid Rock’s Twitter response to his controversial video below (sorry for the uncensored version of the slur) as well as the video itself below.

If Kid Rock uses the word bassoon insulting you, chances are you are one. Either way, I know he has a lot of love for his gay friends, and I want to talk to him. Have a good day. -Bob Ritchie