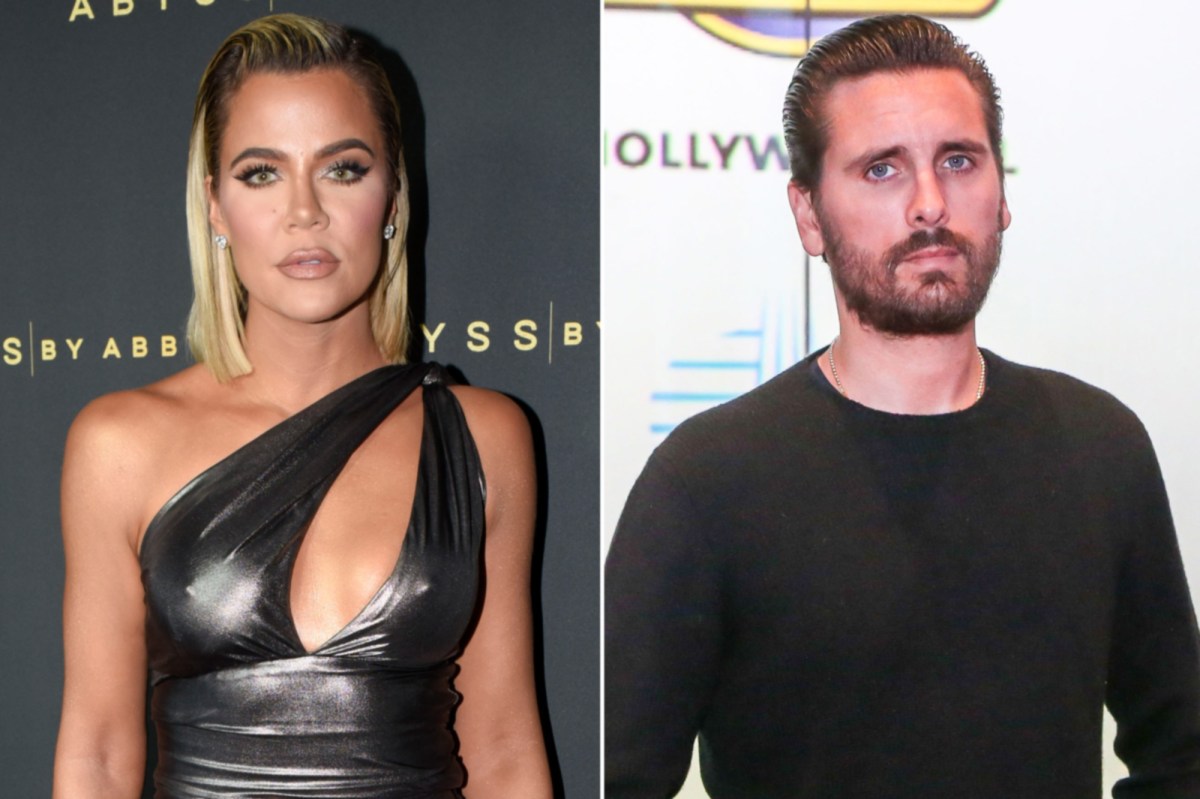 Members of the Kardashian clan disagreed on whether to end the family’s iconic reality show, Side Six said. Sources say there were two camps – with Kim Kardashian, Kanye West, Kendall Jenner and Kylie Jenner on one side and Khloé Kardashian and Scott Disick on the other.

“Some of them needed the money more than others,” said one insider. (Although we can not help but notice that until 18 seasons so far, none of the stars are exactly excited for cash.)

According to sources, Kylie, Kendall and Kim were all in favor of imposing “Keeping Up With the Kardashians” once it became clear that it was no longer their best money strategy. Meanwhile, West has long wanted wife Kim from the reality show, so he joined the Can-It Club.

We are told that Disick and Khloé both see the show as an easy and reliable payday. Insiders point out that while Kylie has her famous lucrative cosmetics line and Kendall has a thriving modeling career, Khloé and Disick̵

No word on where Rob Kardashian’s sock empire fits into the picture.

The source reiterated our report from last week, saying the family would probably have continued with the show if it were not for the harsh economic reality of cable television during the global financial crisis.

“If it were not for the pandemic, it could have continued,” said one insider. “But times are changing and budgets are lower and people will move on.”

Last week – after the family announced that the show will end next year – we reported that the family’s personal struggles (including West’s mental health crises) combined with dwindling financial prospects to judge the series. We also reported that they are considering a streaming deal.