Kevin McCarthy: Trump was the only inexpensive person in shutting down 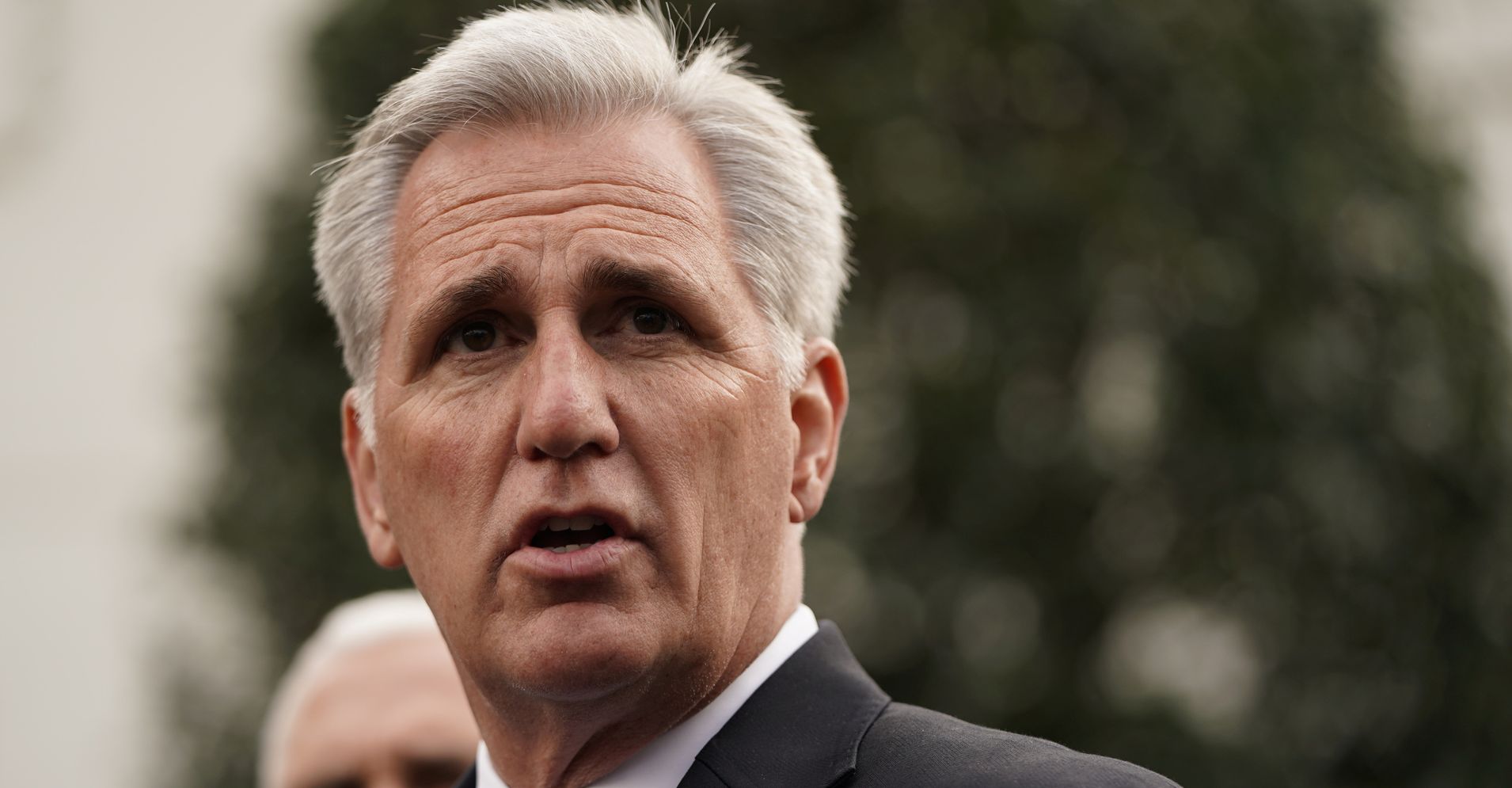 President Donald Trump's critics have blamed him for shutting down the government in decommissioning over his billions of billions of bills, but a legislator claimed he was the most rational person involved in the negotiations.

In a "Meet the Press" interview on Sunday, Tommip praised as a buyer consultant, Kevin McCarthy (R-Calif.), To blame the closure of Speaker Nancy Pelosi (D-Calif.) Instead. "

" "I looked at the president in each of these meetings offering a fair solution," he told Chuck Todd. "I saw the speaker Pelosi there and didn't want to negotiate with anything, so I give President Trump a lot of credit. He put the American people before politics. "

Todd further pointed out that the president only gave up after 35 days and wondered what had actually been achieved when the proposal he signed mirrored the one who offered on the first day of the interruption.

Nevertheless, McCarthy circled his defense by Trump, claiming that the president offered, while Pelosi remained stubborn and refused to pamper his ideas.

"So when you think about 35 days, McCarthy said," we have 35 days of Speaker Pelosi who does not negotiate and the president finally said, "This is too much." "

Pushing back on the congressman's tale, Todd reminded him that Trump has threatened to declare a national emergency. But McCarthy mistakenly claimed, "It's not true," the president calls the only one who has been fair in these negotiations. "

Earlier this month, Trump made headlines for the exact threat.

0, he was quoted as saying:" I have the absolute right to declare a national emergency. I'm not ready to do it yet, but if I should I want to. … I can do it. "

The government reopens for at least three weeks when Democrats and Republicans face a time constraint, where they must agree on how to proceed with Trump's Border Security Plan.

If the decommissioning is not broken, government interruption may resume February 16.