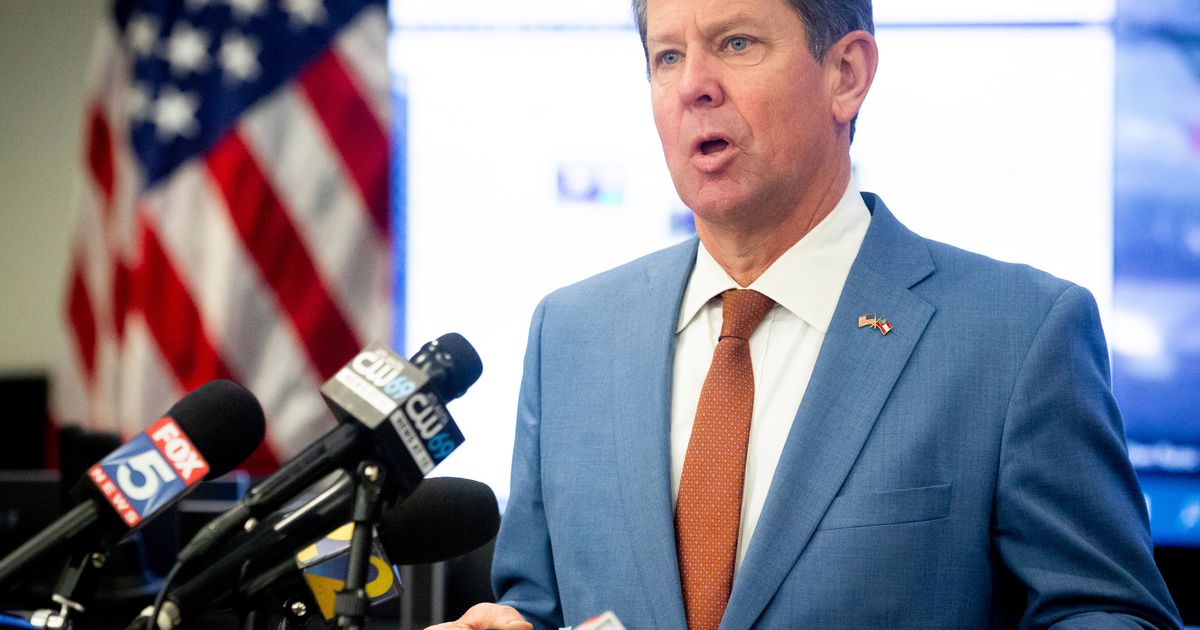 “Throughout vaccine distribution, the governor has given priority to protecting the most vulnerable and returning to normal,” said Kemps spokeswoman Mallory Blount, adding that he “publicly committed to all extended vaccine criteria, including school staff and vulnerable Georgians.” Details, she said, would be announced Thursday.

ExploreCOVID-19 vaccine in metro Atlanta: Everything you need to know

The expansion would come when the state allocation of vaccines begins to increase. Georgia now receives about 1

98,000 doses of the vaccine per week, compared to about 150,000 earlier this month. And a new federal study seemed to pave the way for the approval of a one-shot coronavirus vaccine by Johnson & Johnson, which would bring a third effective inoculation to the U.S. market.

On Monday, Georgia opened four mass vaccination sites in Albany, Clarkesville, Macon and metro Atlanta to dispense thousands of doses of vaccines each day, and many of the agreements were quickly snapped up.

In total, the state administered more than 1.75 million doses of the vaccine in Georgia, accounting for approx. 89% of the state’s supply. The governor said that when the state receives more doses, officials could scale up the mass vaccination sites and open new ones in more parts of Georgia.

Kemp’s decision comes amid a broader debate over school openings in Georgia. While most school districts have resumed personal learning, some holdouts, including DeKalb County, have not yet opened their doors to students, frustrating the governor and others who say it is safe to resume courses as long as safety guidelines are followed.

The governor has cited a study by the state Department of Education, which included districts comprising about 171,000 employees, in shaping his decision, and that his office is working with a group of superintendents to develop rollout plans for when teachers become qualified.