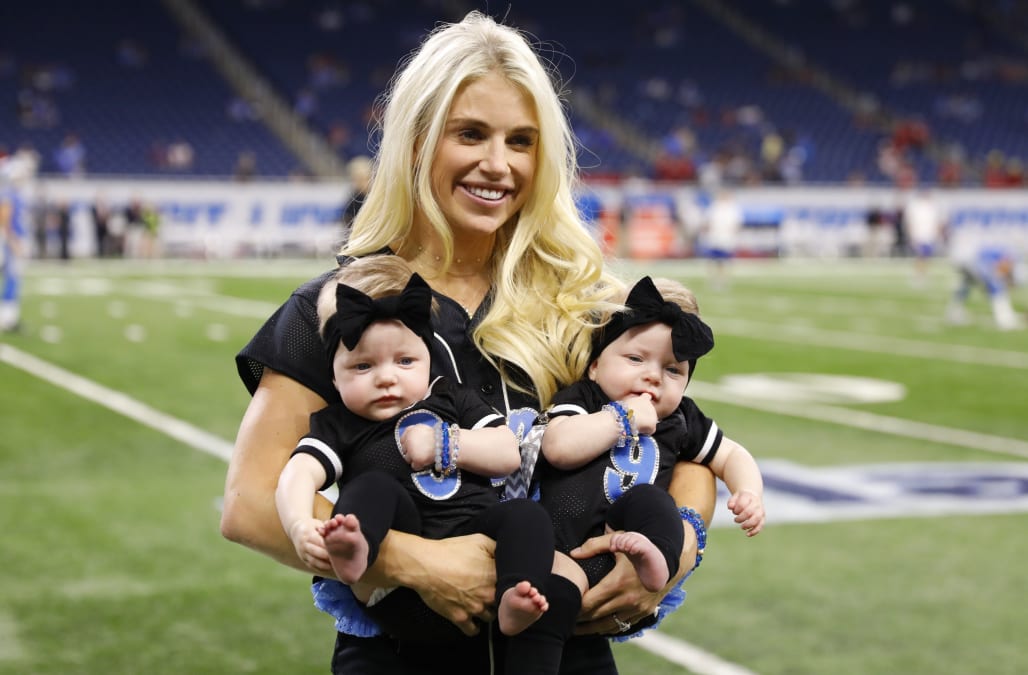 Kelly Stafford, Matthew's wife and mother to their three daughters, announced through her return home after undergoing a lengthy surgery to remove a brain tumor that had been found a month earlier.

Per Stafford, the surgery was scheduled to take six hours, but actually lasted 12 after an abnormal vein was found. In a happy development Stafford attributes to his work, surgeon had actually written a paper on the same type of abnormal vein and knew how to overcome it.

Stafford also shared a video or here slowly walking with some guidance back to her room . She says she is now back home and "learning my new norm." That last part could mean any number of things due to the complex nature of brain surgery, though a surgeon who spoke to the Detroit Free Press said hearing loss is common from this sort of surgery

Hearing loss was one of the side effects Stafford admitted she was afraid of when announcing she needed the surgery: