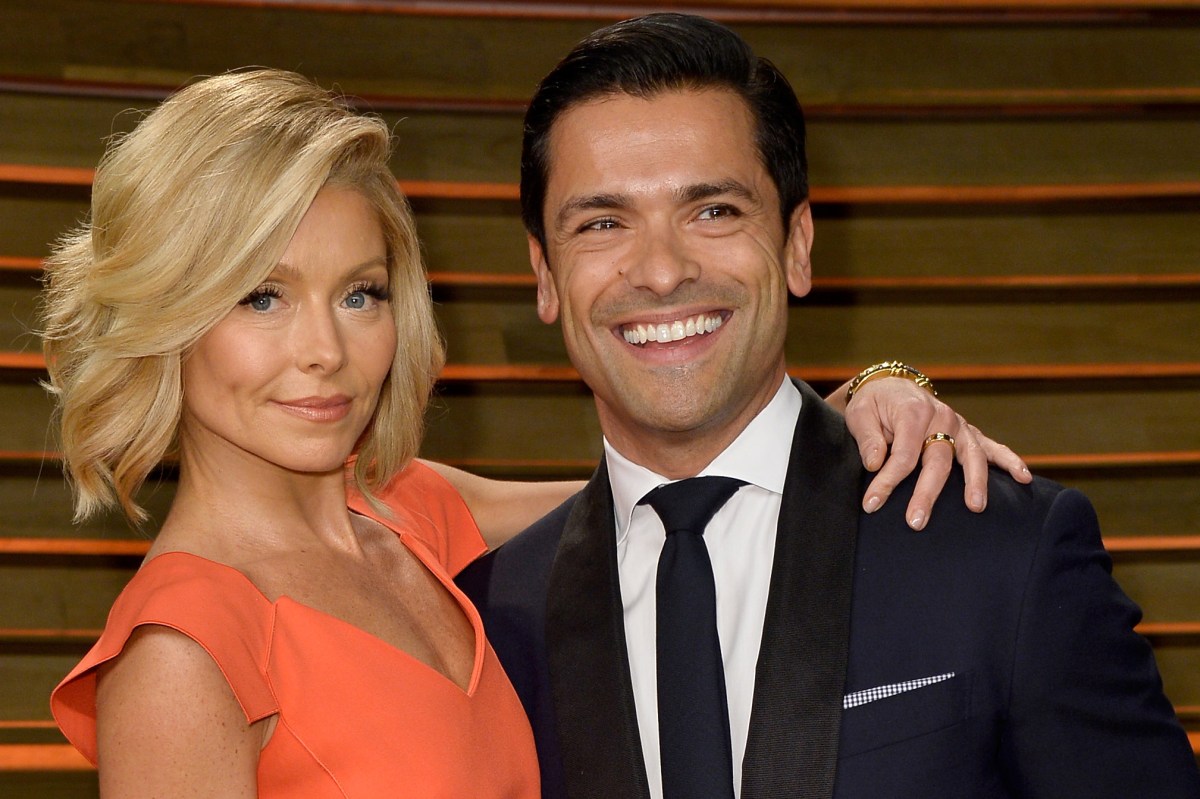 Kelly Ripa has never been shy about her love for her husband Marc Consuelos and recently confirmed that the “Riverdale” actor has been blessed under the belt after fans were surprised by a photo highlighting his “package”.

The “Live With Kelly and Ryan” host took to Instagram Friday to share family Halloween photos taken over the years, with the last minute of Consuelos capturing followers’ attention. In the flick, the soap star is seen with a friend dressed as “CHiPS” characters Jon and Ponch, and fans immediately pointed out what appears to be a big push from wearing uber-tight pants.

“Meow Mark🔥🔥🔥 lucky girl!” one fan commented on the picture while another joked, “I know where Ponch is holding his gun!”

“Mark packs a gun in his policeman’s uniform,” a third added.

With all eyes on Consuelos, the 49-year-old later entered the comment section himself and humbly suggested that he might not be as big as the picture suggests.

“Full disclosure, I think it is certainly a shadow that causes the bulging effect,” he wrote, a statement that clearly did not fit well with Ripa, who went on to confirm the validity of the image.

“Ummmmm baby is you see shadows? ”she replied, letting fans know they did not imagine what was in front of them.

“Damn Mark you’re hiding the whole couch in there, or is Kelly the luckiest woman in the whole world?” joked another fan after Ripas quip.