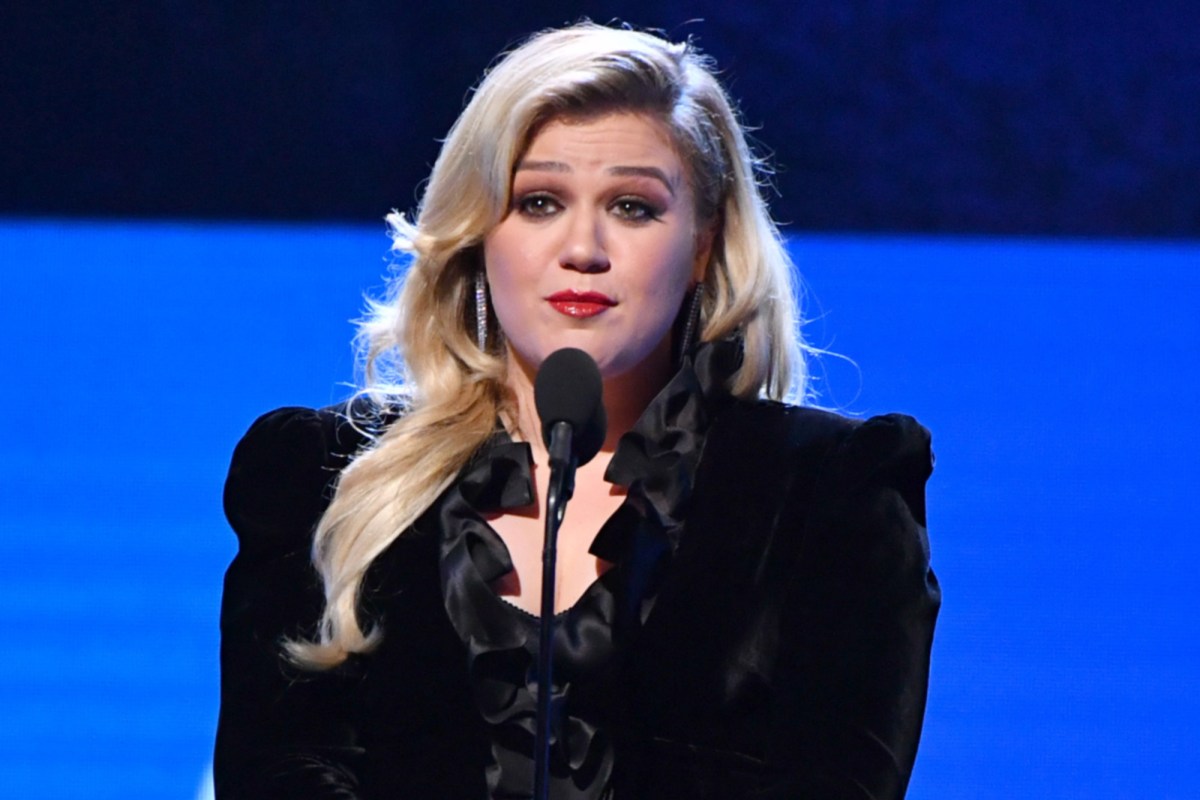 Kelly Clarkson did not cut words this weekend when she was asked by Willie Geist on “Sunday Today” how she has felt after the divorce.

“I mean, it’s no secret,” said Clarkson, 38. “My life has been a bit of a dumpster … personally, it’s been a little hard the last few months.”

“I have talked to friends who have been through divorce,” she continued. “I don’t know how people go through it without having some kind of outlet because it’s the worst ever for everyone involved.”

Naming “Irreconcilable Differences” Clarkson filed for divorce from Brandon Blackstock in June; she is requesting joint custody of their two children, River Rose, 6, and son, Remington, 4.

Clarkson says the split is on her next album, which she says will “probably be the most personal I̵

“The whole post is basically any feeling you experience from the beginning of a relationship to the end of what it is now or where it is now,” she added, “and it has been very therapeutic for me.”

“There’s one that my kids sing in the car,” Clarkson also said. “I have never written about my life where my children sing along.”

Clarkson says it was a bright spot for her this summer to win a Daytime Emmy Award in June for her eponymous talk show – for which she thanked Blackstock.

“I completely forgot that Emmys was on … My executive producer Alex calls me and is like, ‘You’re the best host.’ And I was like ‘Thank you’.

“And I had a kind of hard week, and I literally almost started crying.”

Clarkson’s television career will take its full circle this fall when she serves as a judge for the upcoming season of “The Voice” and fills out Simon Cowell when he recovers from his cycling accident.

Dave Grohl: ‘I dreamed I was shot in the back’ – BBC News