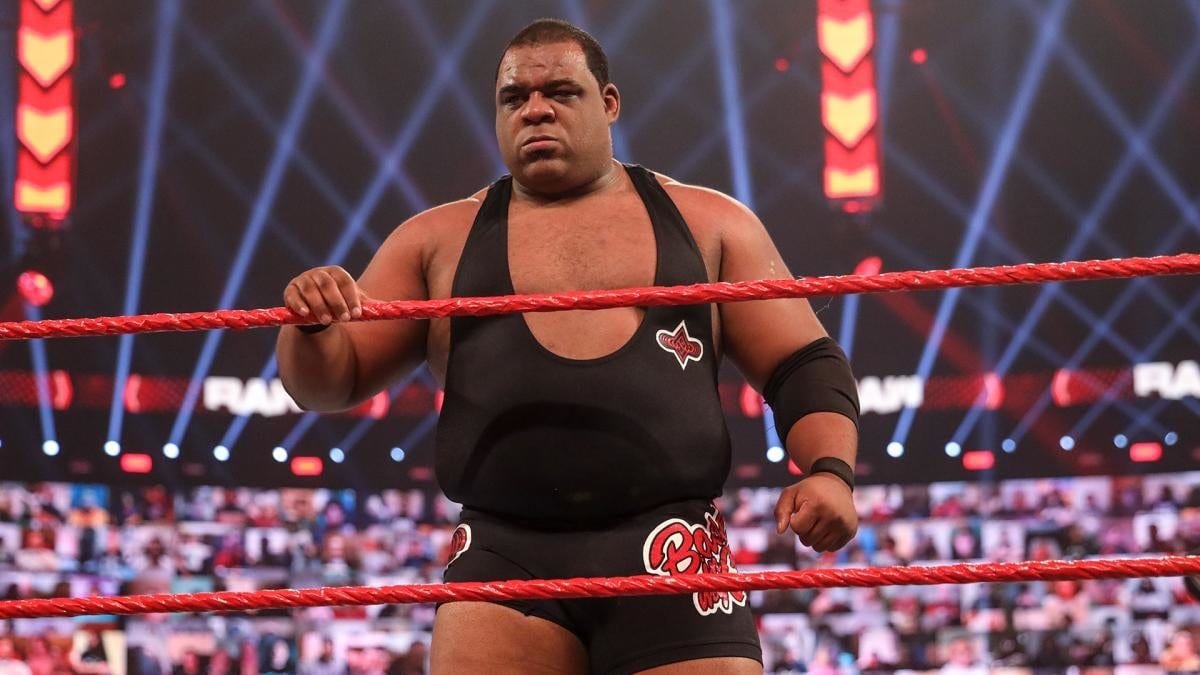 RAW Superstar Keith Lee returns to WWE programming this week as he attends the Watch Along episode of the WWE NXT “Takeover: Stand and Deliver” Night Two event Thursday night.

WWE announced this afternoon that Lee will join Ricochet, Samoa Joe, Dominik Mysterio and others to be announced for the Watch Along stream on Thursday night. The stream is hosted by Matt Camp, Evan T.Mack and Ryan Pappolla from The Bump.

Lee’s WWE status has been up in the air too late. He has been out of action since early February, and it was reported in late March that Lee was actively trying to be cleared to return. You can click here for the latest backstage updates on his status along with an interesting message he sent fans a few weeks ago.

As previously mentioned, former WWE personality Cathy Kelley returns to WWE programming tonight as she participates in the Watch Along episode of Takeover Night 1

alongside WWE United States Champion Riddle and WWE Hall of Famer Lita. In an update, WWE has also announced The Way and others being announced for that stream. It will also host Camp, Mack and Pappolla.

Keep an eye out for more and be sure to join us for live takeover coverage at. 19 ET tonight.