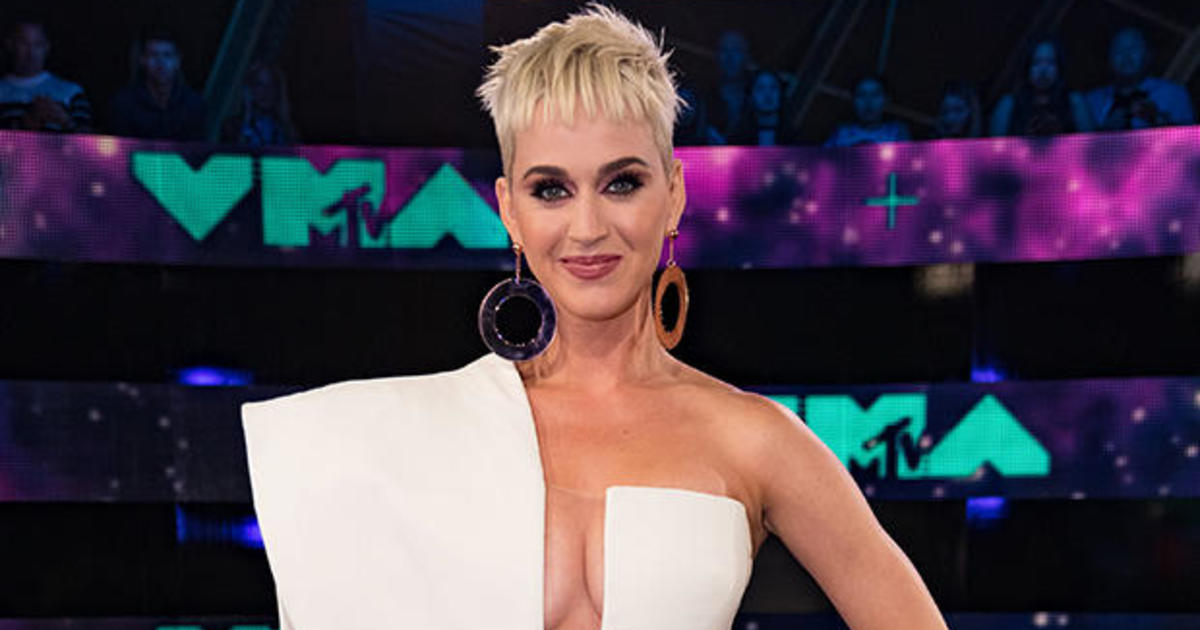 This time it's not her song lyrics that are causing a stir. American pop star Katy Perry is the latest high-profile designer to come under the brand name of some say evokes racist imagery

The "I Kissed A Girl" singer is in the crosshairs over two pairs of black sandals from her eponymous footwear collection that features geometric eyes, a nose, and a pair of bright red lips. The sandals, called The Rua and The Ora, come in a range of colorways, including gold, red, silver and nude. Perry insists on her Katy Perry Collections website that the collection is "Designed 100% by Katy Perry."

Perry is the latest in a string of fashion designers who have been attacked for manufacturing apparel, footwear or accessories that many consumers say is reminiscent or "blackface." Prada and Gucci were targeted recently for similar fashion faux pas .

The outrage about the shoes, released last summer, and the pillory of their designer are measures of the charge around racial imagery and an indicator of the societal shift in what's considered acceptable ̵

"If you have a second guess whether a design is blackface / racist … it probably is," tweeted .

Coming to her defense

The outrage about Perry's mistake is more divided, though, than other backlashes . Some social media users are coming to her defense – and critiquing naysayers for making sweeping generalizations.

"If you are traumatized by shoes you need to be in a mental institution. Who cares about these shoes? They're ugly," @chadwick_el said.

"[W] we arent going to be assassinate Katy Perry's character about innocent & unintentional PABLO PICASSO's Cubism Art Movement inspired shoes. Alleging 'blackface' about these silly SHOES minimizes the true threat of malicious racist acts worldwide. Next!" wrote @evrenperry, linking to examples of Picasso's use of geometric shapes in his portraits.

Perry issued a statement saying she was "saddened when It was brought to my attention that it was being compared to painful images of blackface. "" Our intention was never to inflict any pain, "she said in a joint statement with Global Brands Group.

Perry said the overall aesthetic of the collection was "envisioned as a node to modern art and surrealism." The shoes in the line are described as "inspired by Katy's travels, humor and extraordinary imagination" on her website.

In reality, though, the face on the slide most closely resembles Mrs. Potato Head's.

The shoes have been removed from Perry's website and from other sites that carry the brand.