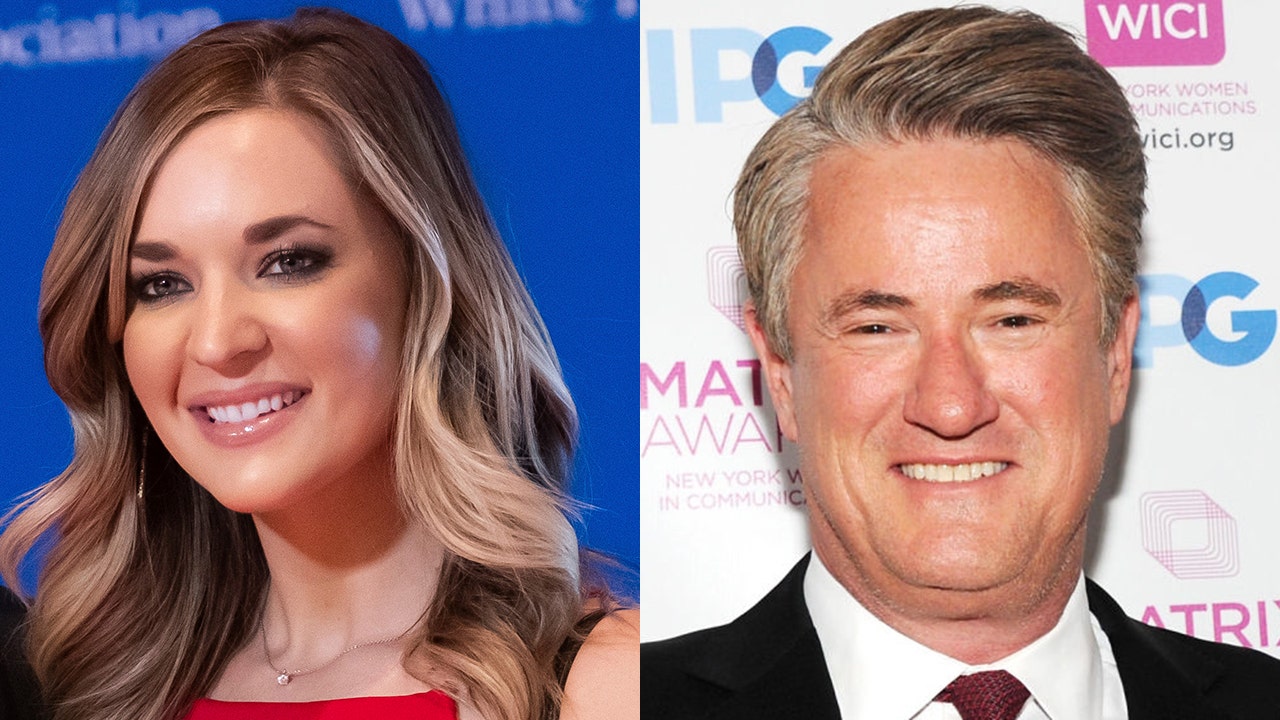 Is there a double standard for President Trump in his war of words with House Speaker Nancy Pelosi?

Fox News contributor Katie Pavlich says there is and criticized Democrats and the media for favoring Pelosi. Indeed, Pavlich defended the president for defending himself.

"I love how the phrase 'getting under someone's skin' is now defined by simply responding to attacks. Remember how [then-Supreme Court Justice nominee Brett] Kavanaugh defended himself and everyone's like, 'he's too angry to be on the Supreme Court. ' This is the same thing, "Pavlich said Friday while co-hosting" The Five. "

TRUMP CALLS OUT PELOSI FOR ACCUSING HIM OF A COVER-UP DURING INFRASTRUCTURE MEETING She accuses him of a cover-up in front of everybody to appease her Democratic caucus after an impeachment meeting, and then wonders why the president would have something to say about her behavior and what they are doing. "

Trump and Pelosi went back and forth Thursday, with the speaker asking the president's family to hold an intervention for Trump due to his meeting walkout Wednesday. Trump responded by saying Pelosi was "not the same person, she's lost it." Pavlich called out MSNBC host Joe Scarborough for saying Friday that the president was "pre-dementia."

us that he feared he was pre-dementia, that he had changed. You watch Donald Trump in the late 1

980s, just in the 90s, you watch him now, he is completely changed, "Scarborough said.

" Can we talk about the media again doing their own self-diagnosis of the problem? Like, you are not allowed to make any jokes right now about Jerry Nadler having an issue, but people like Joe Scarborough are allowed to go on national television and say that people have a duty without actually naming anybody, that the president is pre- dementia, "Pavlich said.

His office said he merely felt ill but did not faint, disputing reports. A spokesman for Nadler told Fox News that the congressman "seems to have been dehydrated." for speculating on the president's health

"I remember when … we were allowed to ask about anybody's health when it came to that, but now news anchors are diagnosing people's mental health," Pavlich said.