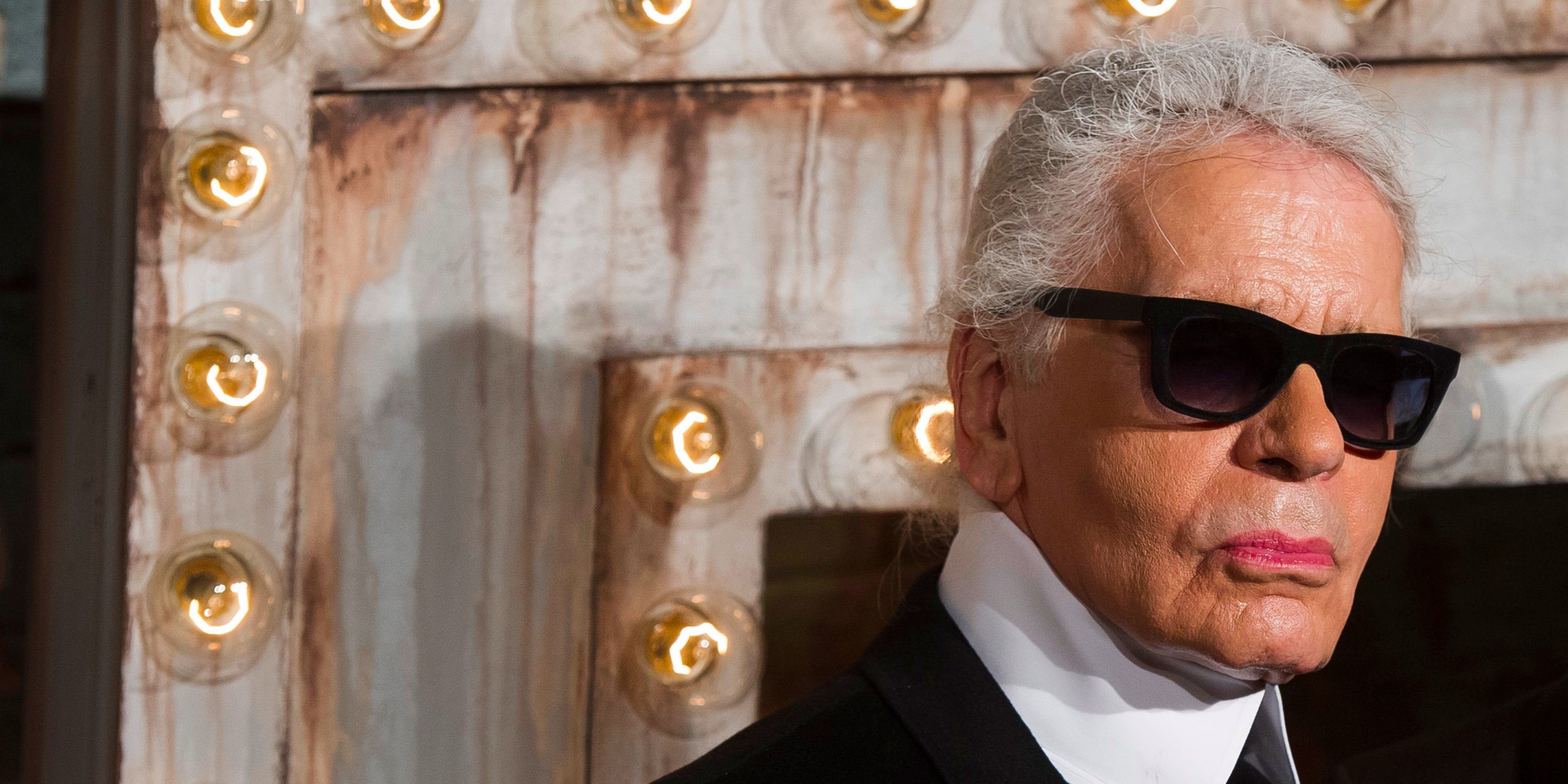 The German-born couturier and photographer died Tuesday The Associated Press and Agence-France Presse reported referring to representatives of Chanel where he worked as a creative director. He was 85 years old.

French news site Pure People, who first reported death, said that Lagerfeld died in the Paris hospital after receiving emergency access on Monday night. The report did not suggest the cause of death.

French newspaper Le Figaro also reported news and said the designer "had been very weak for many weeks."

Neither Chanel nor Lagerfels social media had written anything about Lagerfeld's condition at the time of publication.

INSIDER has contacted Lagerfeld representatives for comment, but has not yet received a reply. Chanel's press office was not available for comment.

His health came under speculation recently after missing out on two Chanel fashion shows in Paris last month. He had appeared at the end of each show since joining Chanel in 1983, Harper's Bazaar said.

Chanel told WWD in a statement that Lagerfeld had "felt tired" and a showman said: "We want Mr Lagerfeld to recover quickly," without giving details.

Before joining Chanel in 1983, Lagerfeld worked for Fendi.