Karl-Anthony Towns Questionable vs. After Being Involved in Car Crash | Bleacher Report 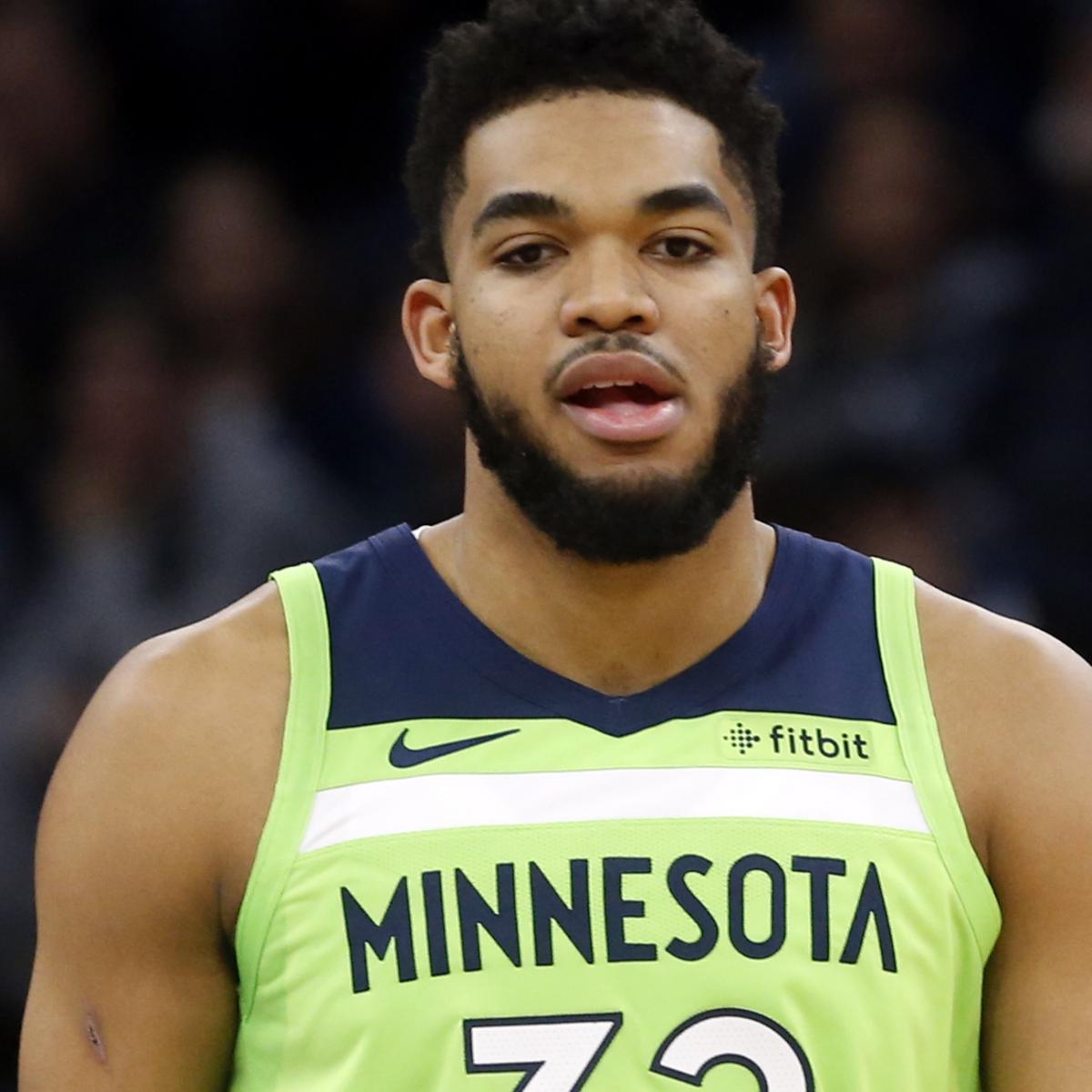 Per the Timberwolves public relations staff on Twitter, interim head coach Ryan Saunders announced Towns was an accident Thursday while driving to airport but was able to fly to New York. He didn't take part in the team Friday morning shootaround

Minnesota's Friday will mark the first game since the All-Star break. The team enters the second half with a 27-30 record, four games behind the Los Angeles Clippers for the final playoff spot in the Western Conference.

Since entering the NBA prior to the 2015-16 season, Towns has been one of the league's most durable players. The 23-year-old has never missed a game in his professional career. He leads the T-Wolves with 23.1 points, 12.0 rebounds and 1.8 assists per game.