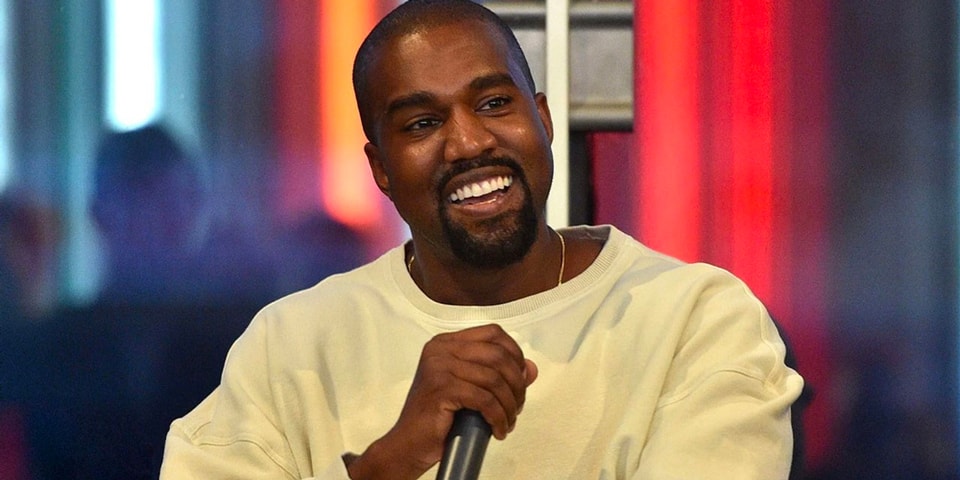 In a tweet ‘Ye posted screenshots from a recent FaceTime call he had with comedian, UFC commentator and podcast host. Accompanied by the caption “Joe Rogan said it’s cool for me to design the stage for our podcast this Friday,” it’s assumed the two are connected to discuss the details of the look.

The announcement comes after Kanye also took to Twitter to say he wanted to go on Rogan’s now Spotify exclusive podcast. It is unclear whether the episode will be recorded in Joe Rogan̵

7;s Austin studio in Texas, or whether the host will fly back to California to meet ‘Ye in Calabassas.

Joe Rogan said it’s cool for me to design the set for our podcast this Friday ⛷ pic.twitter.com/9FOPjU36K3

If you missed it, Kanye West is reportedly now trying to trademark the phrase “God Save America.”