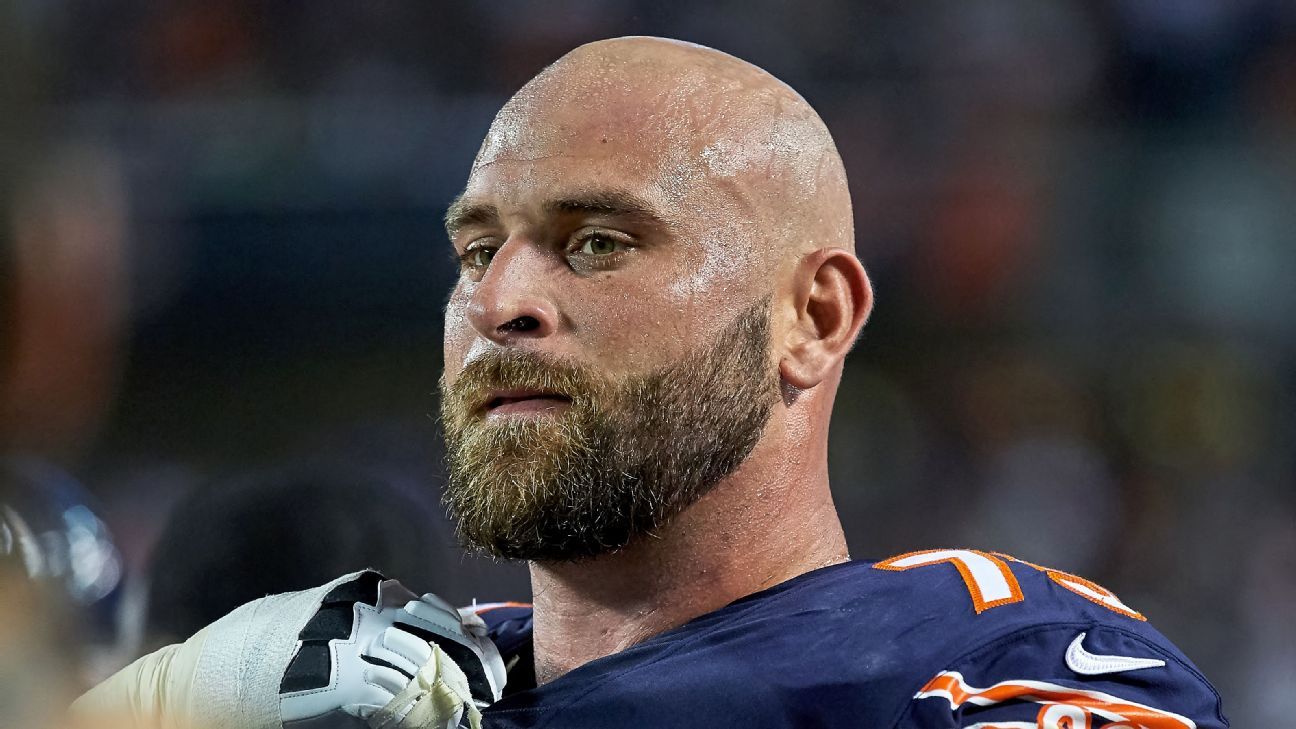 KANSAS CITY, Mo. The Chiefs are hopeful that guard Kyle Long can return to the start of the regular season after injuring his knee on Wednesday.

Coach Andy Reid revealed Thursday that Long’s injury was on his knee and that the Chiefs are still assessing the injury, but did not believe he suffered ligament injury.

“There’s a chance he’s going to have surgery on it, but we’ll see,” Reid said.

Long was signed by the Chiefs in the offseason after retiring after a year. He wrote about the injury on his Twitter account on Thursday.

“I did everything I could to get back to football,”

; Long said. “Zero sorry … Focuses on controlling the things I can control. Yesterday was not one of those things!”

I did everything I could to prepare for getting back to football. Zero sorry. I’ve gotten better every day and have had so much fun with my new team. Focuses on controlling the things I can control. Yesterday was not one of those things! Thank you for your good wishes.

Long, 32, worked as a starting right guard at offseason practice. Other candidates to start include Laurent Duvernay-Tardif and rookie Trey Smith.

The draft 20th overall by the Chicago Bears in 2013, Long only missed one game during his first three seasons in which he was selected for three Pro Bowls in a row. He appeared in only 30 regular season competitions during his last four years with the team due to a series of injuries. He announced his retirement in January last year.