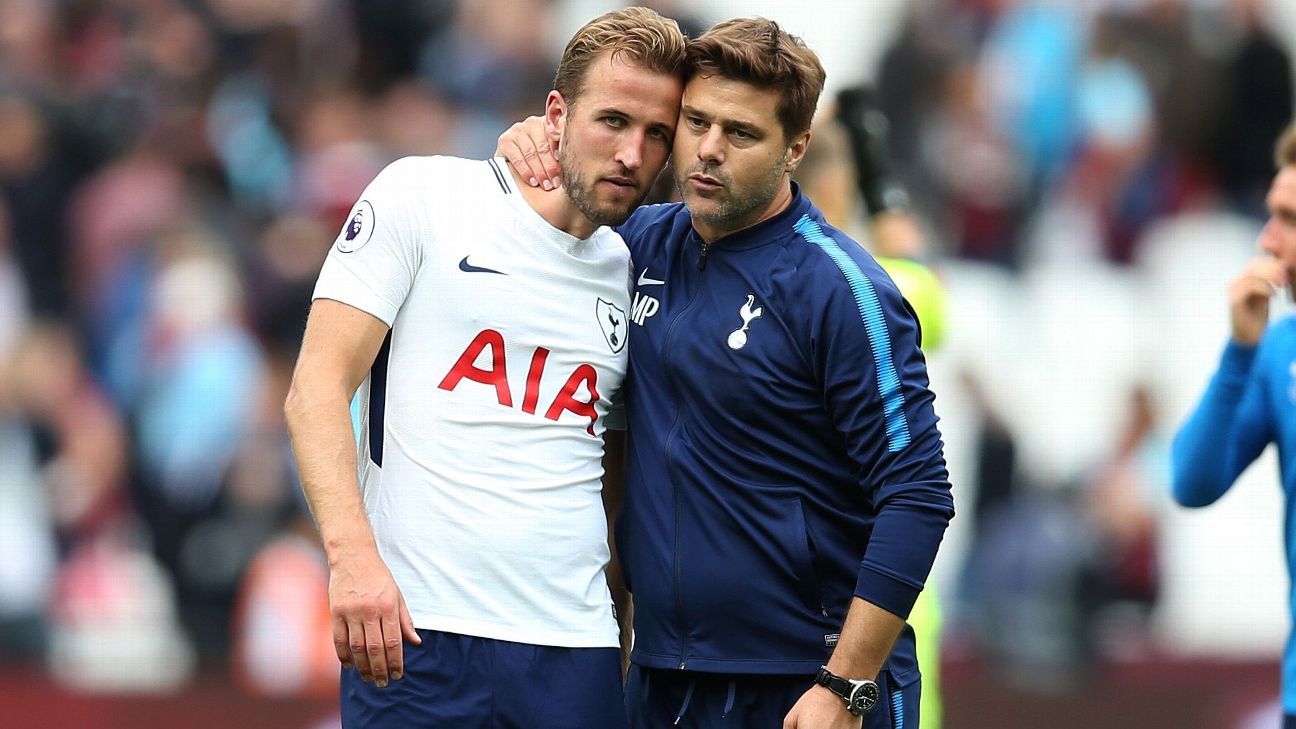 LONDON – Tottenham Hotspur forward Harry Kane said he was hopeful on his return from a serious injury ahead of the Champions League final against Liverpool on Saturday .

"I started to feel my way back with the team at the end of last week," Kane said at a news conference on Monday. "There have been no problems like this."

Kane returned to full training on Friday and remains in line to play some part against Liverpool, but no further details on his recovery were revealed. The England captain has been out since April after injuring his right ankle against Manchester City in the Champions League quarterfinals.

"For me, this week now is to get the fitness as high as possible. Then it's down to the manager [Mauricio Pochettino]"Kane said. "Like I said, I feel good. The manager will assess it and decide whether I'm ready to go or not. But so far, I feel good and ready.

Asked whether he was concerned about injuring his ankles further, he added: "For me, it's just that." doing everything I can to strengthen them. We've got three games coming up in this short period over the next couple of weeks and then we'll probably have four weeks off in the off-season.

"In those four weeks it's for me to do a lot of rehab If you look at a lot of the injuries, a lot of them have contact, tackles. I've been unfortunate but of course when something happens four or five times you always look to see If there are any improvements you can make.

"That will be my goal over the off-season: of course to carry on being fit and to strengthen the ankle as much as possible."

Meanwhile, Pochettino has said it would be "embarrassing" to talk about his own future.

Pochettino has been linked with Italian champions Juventus following the departure of Massimiliano Allegri, and has previously indicated that the backing of chairman Daniel Levy in the transfer market would determine whether he was has a future at Spurs.

– When is the Champions League final?
– Who qualifies for Europe from the Premier League?

But ahead of the Madrid final, Pochettino stressed his future means nothing in comparison to the biggest week in the club's history.

"Today, no one is more important than the game ahead," Pochettino said. "We can make history, we can offer our fans and our people the best happiness in football that you can provide and I think today to talk about individual things would be embarrassing and a shame.

" I am not more important than the Champions League and the possibility to win a trophy. we will have time to talk but today my commitment is about Tottenham. "