Kamala Harris clicks on Univision anchor while pressing VP as she visits the border: ‘I’m not done’ 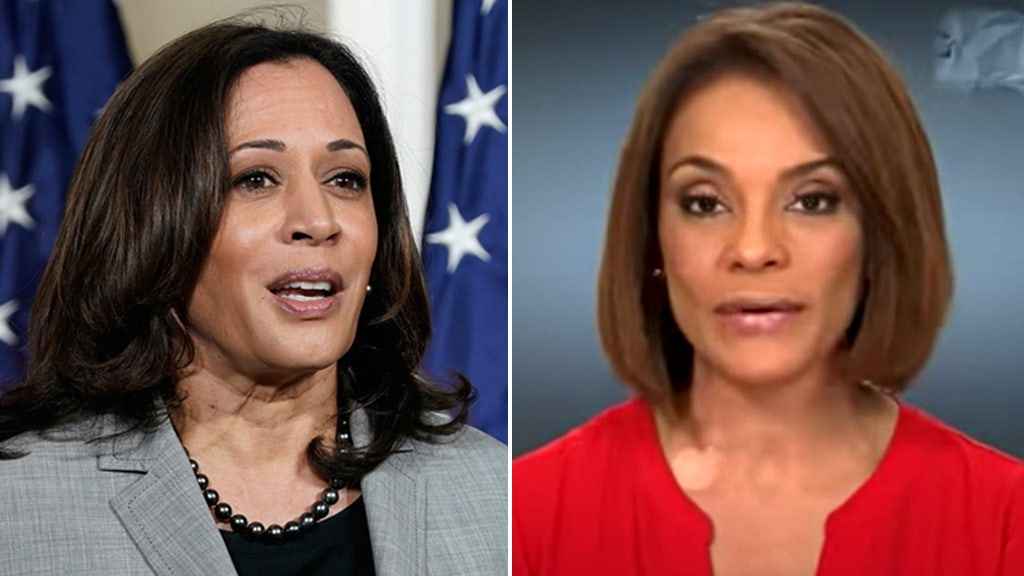 Dr. Fauci equates GOP criticism of him to ‘attack on science’, Griff Jenkins speaks to a smuggler in the Rio Grande River, and Bari Weiss slaps his former colleagues at the New York Times rounds off today’s top media headlines

Vice President Kamala Harris had a tense exchange with Univision anchor Ilia Calderón when she will visit the southern border.

During an interview on Thursday, Calderón Harris, who was assigned by President Biden to deal with the border crisis, pressed on how she herself has not yet reached the border between the United States and Mexico to see the migrant crisis in person.

“When are you going to the border, Vice President?” Asked Calderón during a remote interview.

As Harris spoke, she heard Calderón’s slightly delayed questions, which did not seem to sit well.

“Do you have a date for your trip to the border?” Calderón followed.

“In fairness, I did not have @VP Kamala Harris beating @iliacalderon with ‘I’m talking’ on my bingo card,” Media Research Center Latino director Jorge Bonilla responded.

DANA PERINO: KAMALA HARRI’S ‘BORDER TASK’ BAFFLING ‘FROM THE BEGINNING, THE ONLY ANSWER IS TO’ JUST GO ‘

Earlier this week, Harris had an awkward exchange with NBC’s Lester Holt, who also challenged her for not visiting the border.

“You have not been to the border,” Holt told her.

“And I have not been to Europe,” Harris chuckled uncomfortably. “I do not understand the point you are making.”