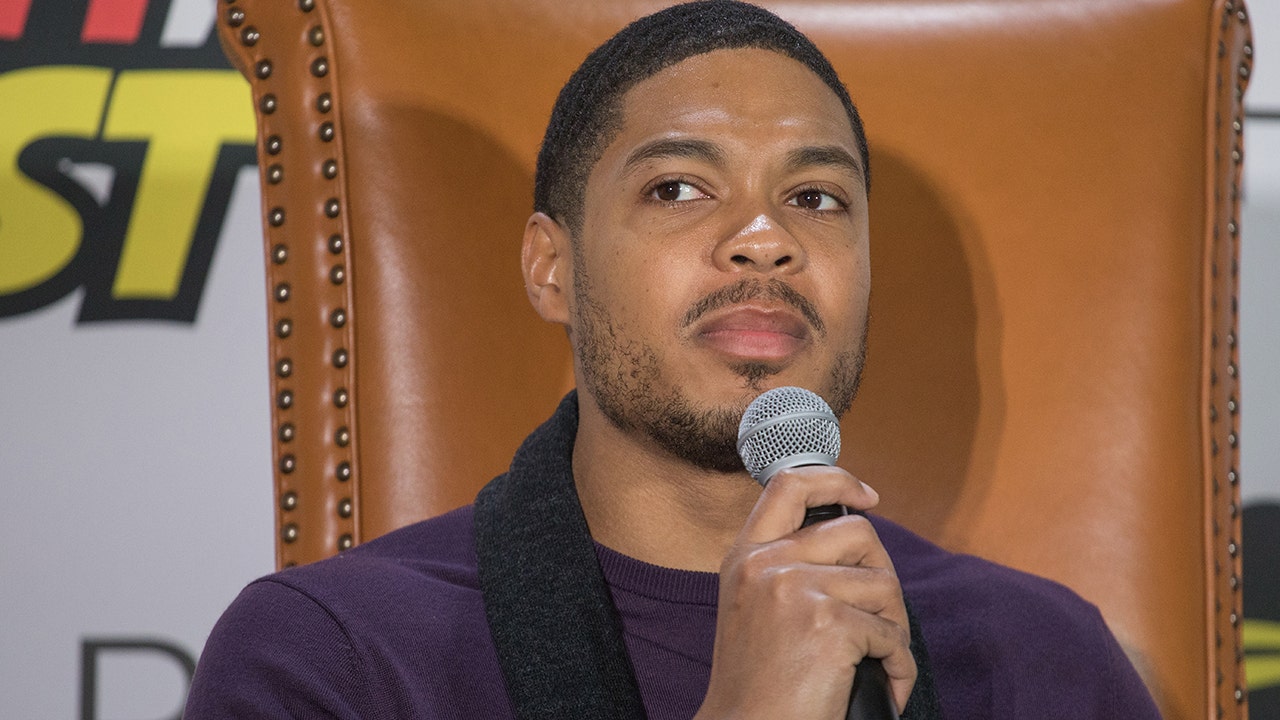 Ray Fisher confirmed that his character, Cyborg, was removed from the upcoming DC Comics movie about The Flash.

Fisher played Cyborg in the 2017 film “Justice League” and was expected to reproduce his role again in a stand-alone film focusing on Ezra Miller’s Flash. However, after months of controversy with WarnerMedia executives over alleged mistreatment of director Joss Whedon and other executives, Fisher declared on Twitter that he would never work with DC Film President Walter Hamada again.

Despite his bold words, Fisher noted that he disagreed with the decision to remove him from that title The Flash Movie.

“I have received official confirmation that Warner Bros. Pictures have decided to remove me from the role of The Flash, “he wrote in a lengthy statement on Wednesday. “I strongly disagree with their decision, but it is not surprising.”

In June 2020, Fisher shouted out Whedon, who was brought in to deal with changes in the “Justice League” after Zack Snyder was forced to bow after post-production. Fisher called Whedon’s on-set treatment of cast and crews “gross, violent, unprofessional and completely unacceptable.”

In August, WarnerMedia announced that they were launching a third-party investigation into Fisher’s allegations of unprofessional behavior, which now included producers Jon Berg and Geoff Johns, who served as co-presidents of Warners’ division of DC Films.

In December, WarnerMedia announced that it had completed its investigation, noting that “remedial action” had been taken. However, it would not elaborate on what this action was.

In his recent reprimand to studio directors, Fisher claims Hamada hampered the investigation in an attempt to protect Johns while throwing Whedon and Berg under the bus.

Ray Fisher confirmed that he is not showing ice tandalone movies about The Flash for DC.
(Rick Kern / WireImage)

Fisher says he spoke for nearly an hour by phone with Hamada in July 2020 to convince him that Johns was a major contributor to the negative experience he had resumed in the “Justice League,” but says the study director did everything he could able to cover for Johns despite his claims of “overt racism.”

“Despite Walter’s best efforts, the Justice League investigation was able to expose Geoff John’s racist, coercive, discriminatory and retaliatory conduct during his time with WarnerMedia’s affiliates. It also led to a more immediate parting of ways between WarnerMedia and Joss Whedon. “Fisher wrote in his long Twitter statement,” Although it is legally and financially safer to put Geoff Johns out or let Joss Whedon ‘leave’ by himself – I do not share any of these obligations. ”

The star went on to say that what he experienced should not have happened and that it reveals the current “hidden culture of Hollywood.”

“I claim that Walter Hamada is unfit for a leadership position – and I am willing at any time to submit to a polygraphic test in support of my allegations against him,” Fisher wrote. “I do not know how many cases of abuse Walter has tried to cover in the past, but hopefully the Justice League investigation will be the last.”

He concluded by saying that he would gladly pay the price of never repeating the Cyborg character if it means exposing Hamada’s actions.

In a statement to The Hollywood Reporter on Thursday, WarnerMedia President and CEO Ann Sarnoff supported Hamada in the fight.

“I believe in Walter Hamada and that he did not prevent or interfere in the investigation,” she said. “In addition, I have full confidence in the process and findings of the investigation. Walter is a respected leader, known by his colleagues, colleagues and me as a man of great character and integrity. As I said in Walter’s latest statement on agreement extension, I’m excited where he takes DC Films and looks forward to working with him and the rest of the team to build DC Multiverse. “

Dolly Parton calls for kindness on her 75th birthday