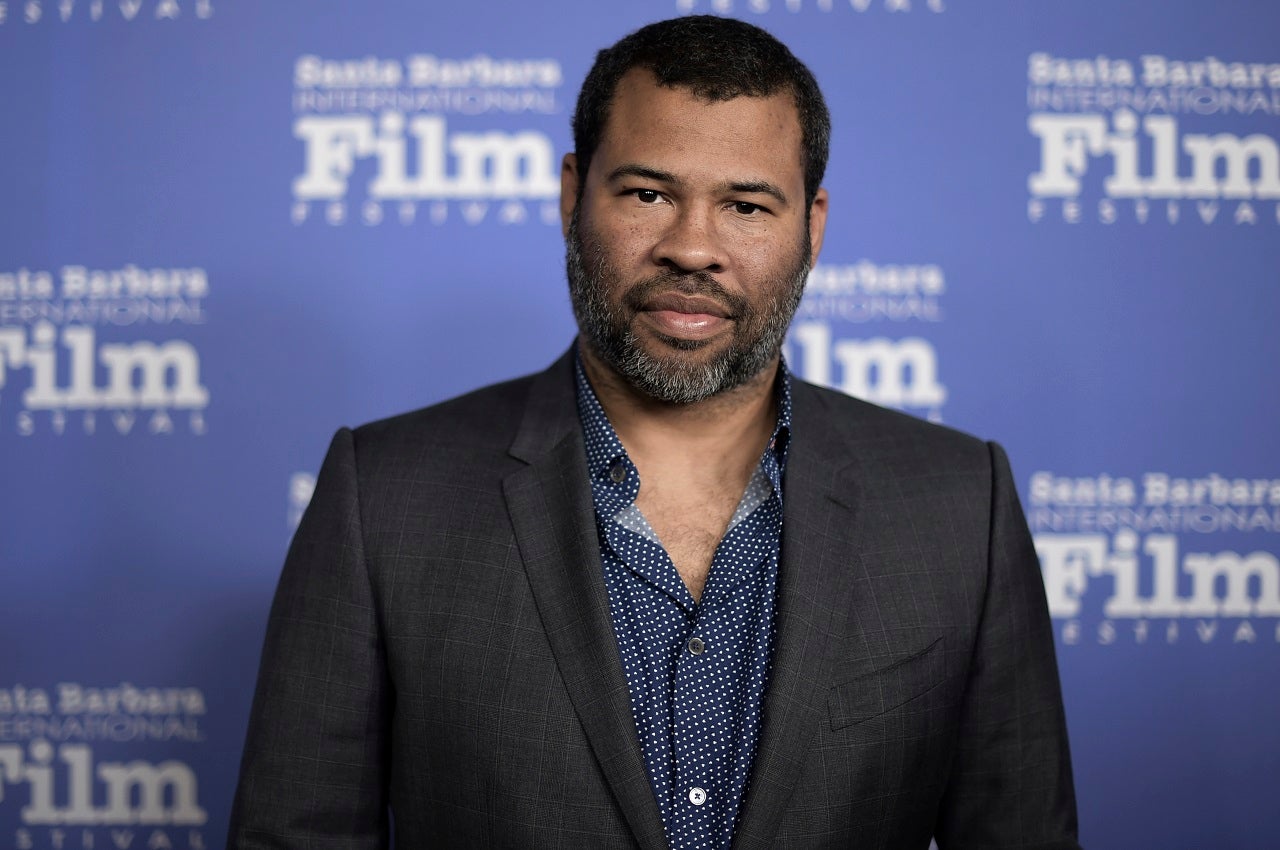 Jordan Peele gave his fans a Christmas gift by dropping the trailer for his upcoming movie "Us" on Tuesday.

See the Hollywood Reporter that "Our" exams "simple fact that we are our own worst enemies."

The film, which stars Lupita Nyong'o and Winston Duke of "Black Panther," follows a family with two children who are haunted by their own doppelgangers.

"[It was] very important for me was to have a black family at the center of a horror movie, "Watch the outlet at a screening last week. "But it's also important to note, unlike 'Get Out,' is not about race. It is instead about something that I feel has become an undeniable truth. And that is the simple fact that we are our own worst enemies. "

"Us" hits theaters on March 1