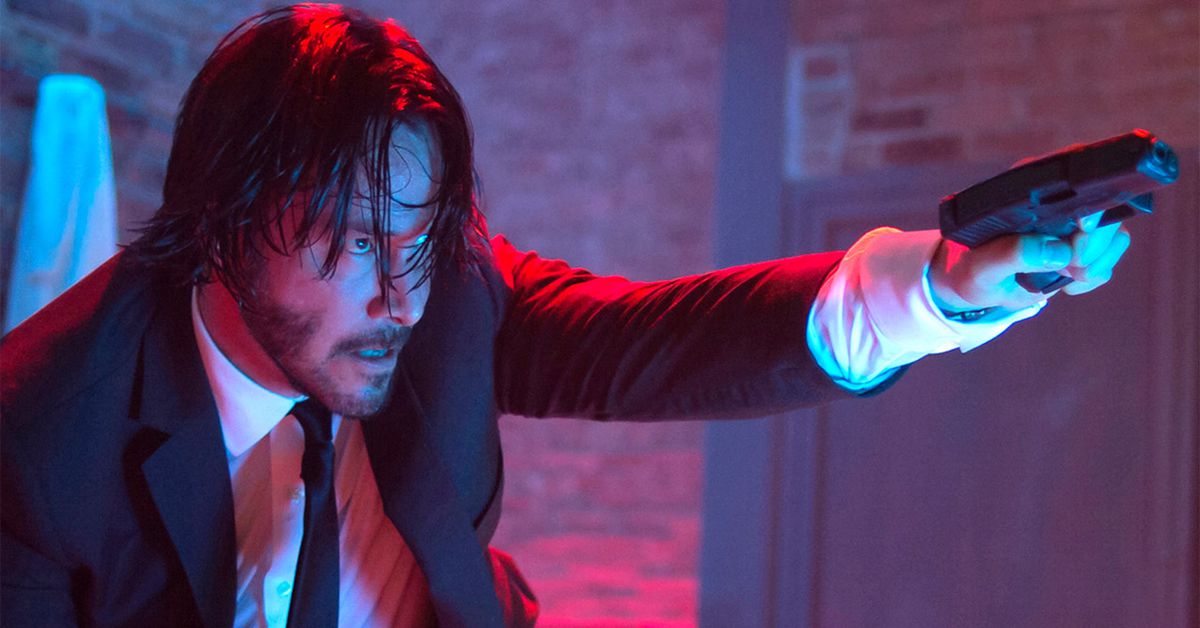 After Chapter 3 – Parabellums # 1 box office debut – knock Avengers: Endgame from the top after a three-week race – John Wick 4 has been confirmed. Not only that, the successor has a release date: May 21, 2021.

The first John Wick film opened in 2014 and amounted to just under $ 90 million in total, while its 2017 successor made 172 million dollars lifetime. The third film that debuted yesterday Friday made $ 57 million domestic and another $ 36 million abroad ($ 93 million total) that broke out John Wick 2.

The news of the successor was announced via SMS with the same service that revealed the first trailer to chapter 3: "You have earned. You will be of service. John Wick: Chapter 4 comes – May 21, 2021."

What started out as a simple raising story – by Keanu Reeves who Shoots up a lot of bad guys as revenge for his dog's death – has become a whole universe.