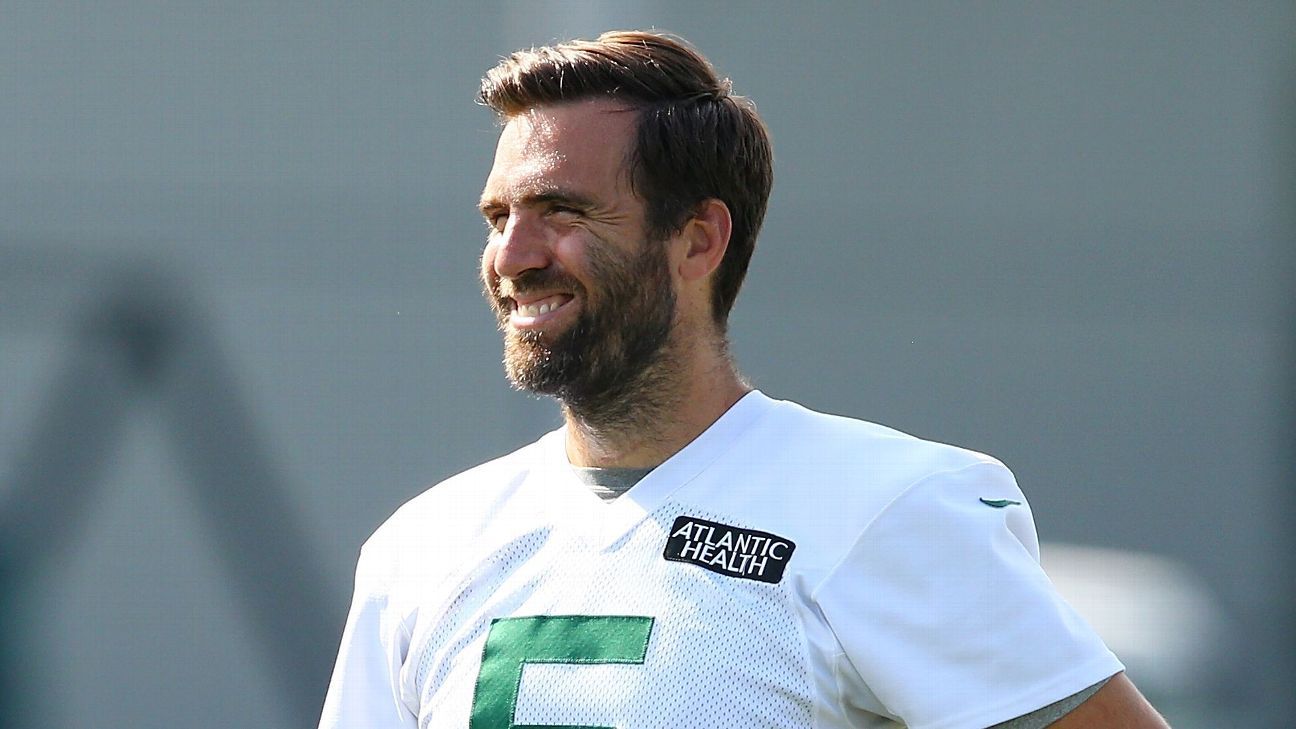 Flacco, 35, has not played since Oct. 27 last year when he started for the Broncos. He landed on an injured reserve with a neck injury and was released by Denver after the season.

Looking for a veteran backup, the Jets signed Flacco in May and knew he would miss two or three games when he recovered.

Mike White, who saw no action in the first three games as Darnold’s backup, was released. He will probably add to the training team.