Jews and Palestinians tried to forge bonds in a neighborhood in Jerusalem. It returned. 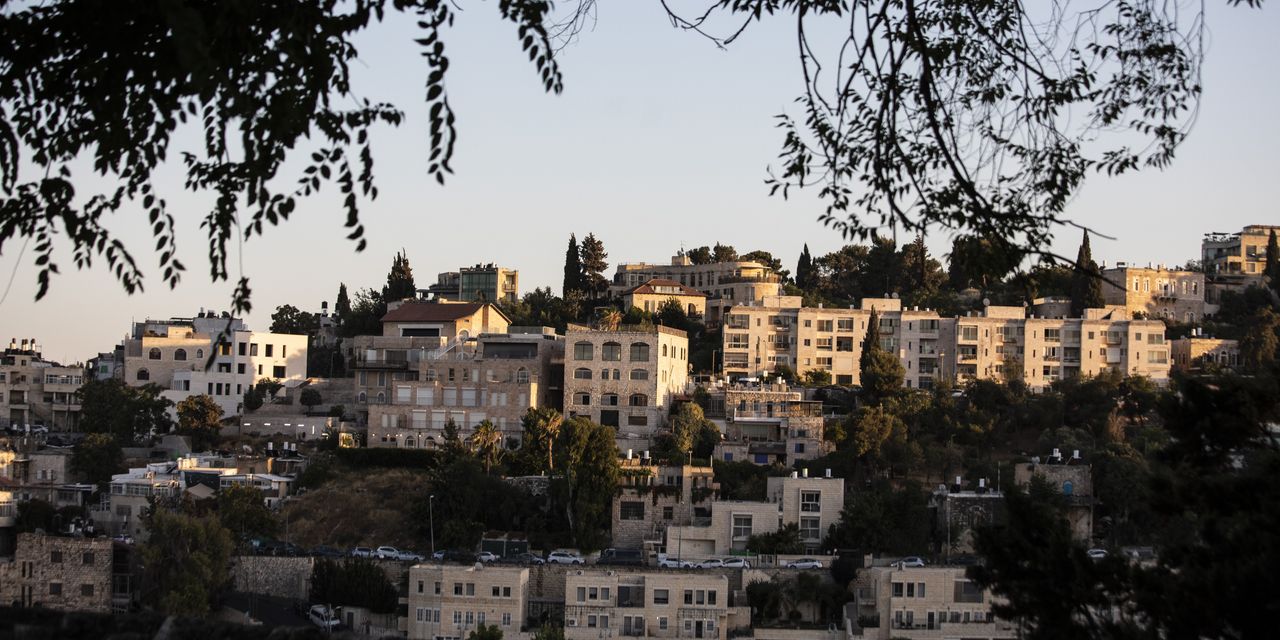 JERUSALEM – When a group of Jewish and Muslim Jerusalemites wanted to show that Israelis and Palestinians could coexist peacefully during a wave of common violence, they agreed to distribute cakes and cookies in their neighborhood of Abu Tor.

The gesture returned. Participating Palestinians received death threats from callers accusing them of collaborating with Israel. Someone shot at the home of a prominent Palestinian leader. And the so-called Good Neighbors project – which runs language teaching, set up a youth football team and hosts an informal café where people can meet – quickly laid out most of its work.

“We’ve taken a lot of steps backwards,” said David Maeir-Epstein, a member of the Good Neighbors project who helped hand out candy. “We do not think we have gone out of the abyss, but it is fragile ̵

1; and you are aware of how quickly things can change.”

Israelis and Palestinians have struggled with rising tensions that have tested everyone from the country’s top officials to neighborhood organizers.

Protests in East Jerusalem over plans to deport dozens of Palestinian families, claimed by Jewish activists, became a catalyst in May for an 11-day conflict with Hamas militants in Gaza. The fight against Hamas was part of a broader increase in violence in Israel and the West Bank.