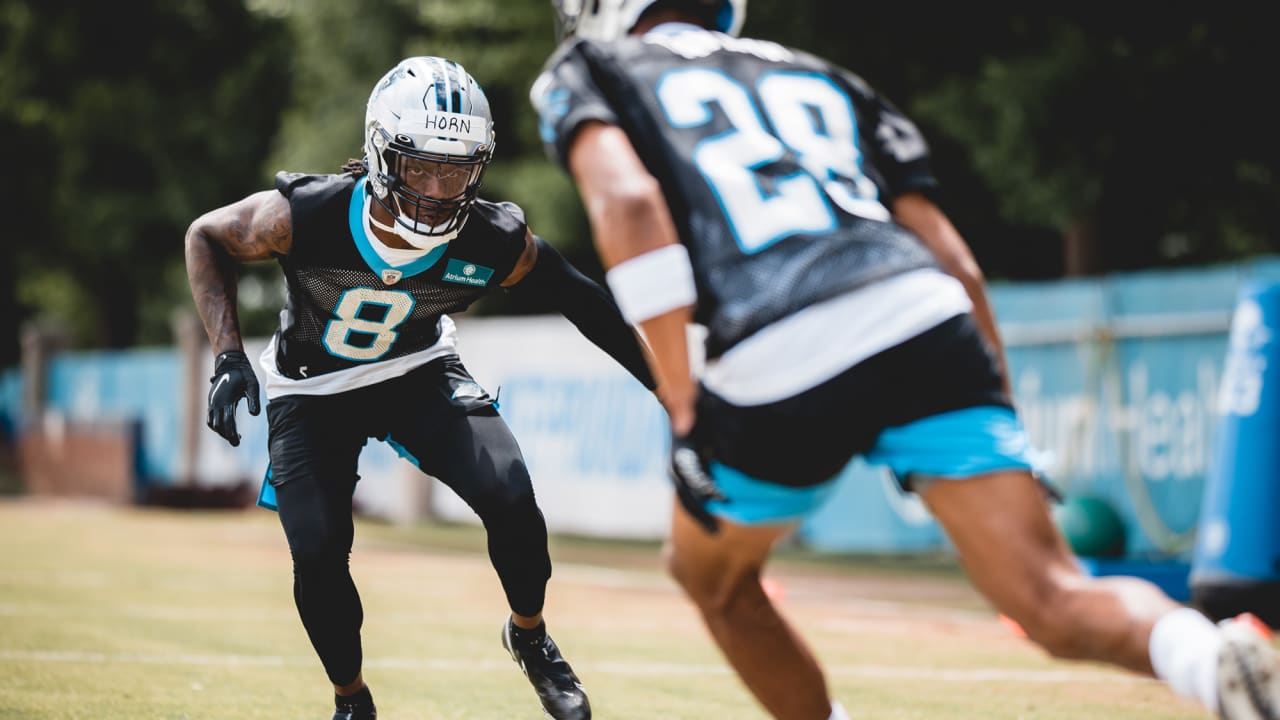 CHARLOTTE – The Panthers were looking for something different in the secondary this offseason.

And the difference was noticeable, right away.

Although the players are still in shorts and shells the first day in rookie minicamp, cornerback Jaycee Horn cuts a different figure than any corner they have had here for years.

He is more solid in the upper body than a Chris Gamble. He̵

7;s taller than a Ken Lucas or an Eric Davis. He is more defined than a Josh Norman.

Of course, Horn still has to play, but the first impression that the first round chose was striking.

Head coach Matt Rhule spoke about Horn’s physical style during the draft and said Friday that the addition of Horn and 6-foot-3 cornerback, fifth-round pick Keith Taylor could add an element to the defense they were missing.

“Obviously, that length helps you play the deep ball,” Rhule said. “(Horn has) 33-inch arms, he can win on the line with scrimmage. He can win on the 50-50 ball, he can reach in and break passes. And he is a physical player of that size, so he can support You think of cornerbacks in the NFL as being cover guys, but most offenses are designed to block everyone else and make the corner tackle.

“He wants to bring a sense of physicality. When you look over Taylor on the field, he’s the same thing. We have two big, tall, fast, athletic guys that we need to train in our system and see where they get to. “

Again, there is a long way to go ahead of all rookies, but on the first day of training, Horn looked great.