Japan to reveal the name of the new, post-Akihito Imperial era on April 1 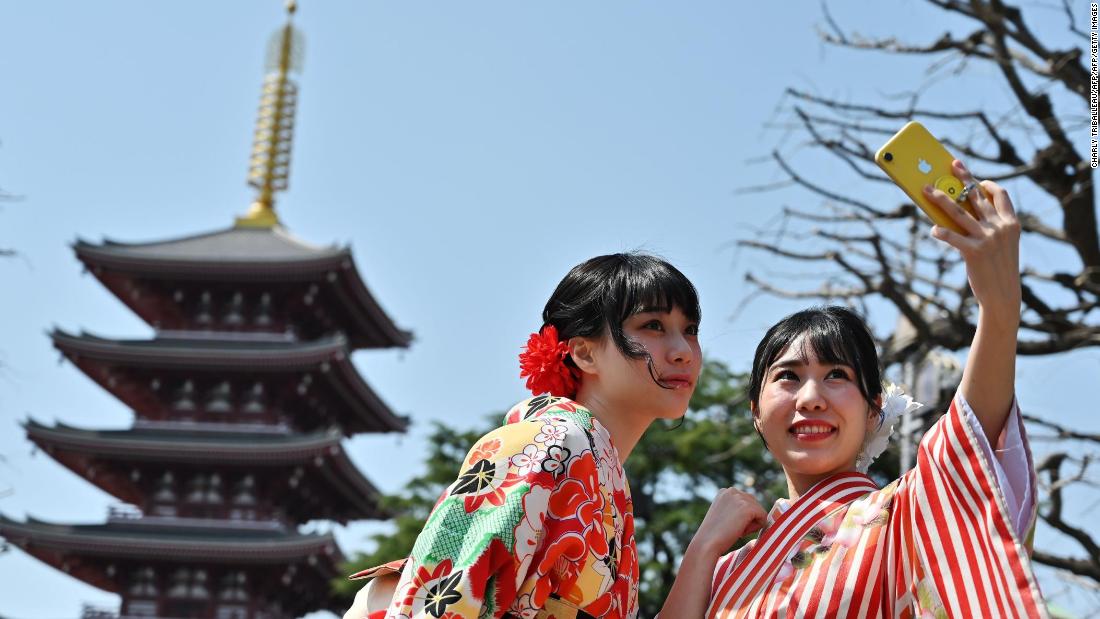 Japan will reveal the name of the country's next era on April 1, when the country prepares for the abdication of Emperor Akihito later this year.

The present Heisei Era began in 1989 when Akihito succeeded his father Emperor Hirohito, who ruled the Showa period and is now known as Showa Emperor.

Eras is about more than who is the emperor of the day. They are also, for example, the basis of the Japanese calendar system: 2018 was Heisei 30, who comes three decades after the era began.

While the current system is consistent with the rule of the emperors, it has not always been the case. Previously, new erases were declared to mark historical moments.

For example, the Ansei period, which began on November 27, 1954 on the Gregorian calendar, was adopted after a series of natural disasters and a fire in the Imperial Palace. The name Ansei means "quiet government" and was meant to be a peaceful period.
Your names can also become political. The Showa era, whose name can be interpreted as meaning "period of brilliant Japan", tense the rise of Japanese fascism and nationalism as the imperial troops under the Rising Sun banner invaded many neighboring countries. This attitude is sometimes called Showa Nationalism.

Japanese people often identify strongly with their own times – and the naming of the next is an incredibly important process.

Prime Minister Shinzo Abe's cabinet determines the name of the new era Monday, April 1, after which it is published.

Information on how the era's name is adopted and discussions on it have been closely monitored.

On Sunday, chief secretary Yoshihide Suga told reporters that names of academics and other experts advising the government will not be made public, and the person or people who suggested the chosen name will not be revealed.

While the name of a new era will be a largely symbolic affair, a time for Japan to collectively change a new one side, the transition also presents a more immediate technical challenge.

Microsoft has warned that Japanese computer software, most of which are written in the Heisei era, could face a Y2K moment because Japanese calendar years are described by a combination of years and years.
For the present millennium, concerns were raised that many computer programs represented four-digit years with only their last two digits. So the years 2000 and 1900 could not be distinguished.

Millions of dollars were used to protect against the so-called Millennium Bug.

"For the Y2K event, there was worldwide recognition of the upcoming change, which resulted in governments and software vendors starting to work on solutions on the problem several years before January 1, 2000, Microsoft developer Shawn Steele wrote on one of the company's blogs. "Even with this preparation, many organizations encountered problems due to the millennium transition."

Steele warned that " after the era has changed, it will be too late to test for compatibility issues. "

While Microsoft and other large companies have put control in place, the government has warned small businesses not to be complacent.
According to public television channel NHK showed a survey last month that about 20% of companies had not checked whether calendars in their software use the Japanese system. [19659007] "Ministries of the Ministry of Industry warn that insufficient preparation may lead to unknown dates and the possibility of data processing errors," NHK reported.