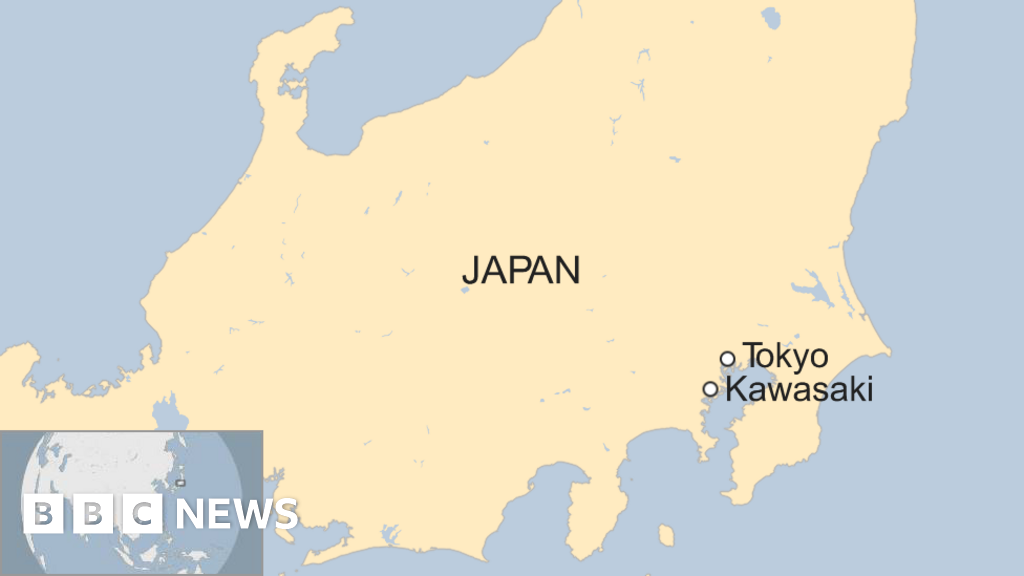 A man has stabbed at least 15 people – including children – in a park near Japan's capital, Tokyo, officials say.

It is not yet clear what was behind the attack on Tuesday morning, which has reportedly left at least two children and one adult unconscious.

A suspect has been arrested in relation to the incident, which occurred in Kawasaki city, on the southern edges of Tokyo, public broadcaster NHK reports.

The suspect stabbed himself in the shoulder before he was detained, NHK added.

A spokesman for the Kawasaki Fire Department customs AFP news agency that an emergency call was received at 07:44 local time on Tuesday (22:44 GMT Monday) stating that a number of schoolchildren had been stabbed.

The attack took place near a local train station, according to reports.