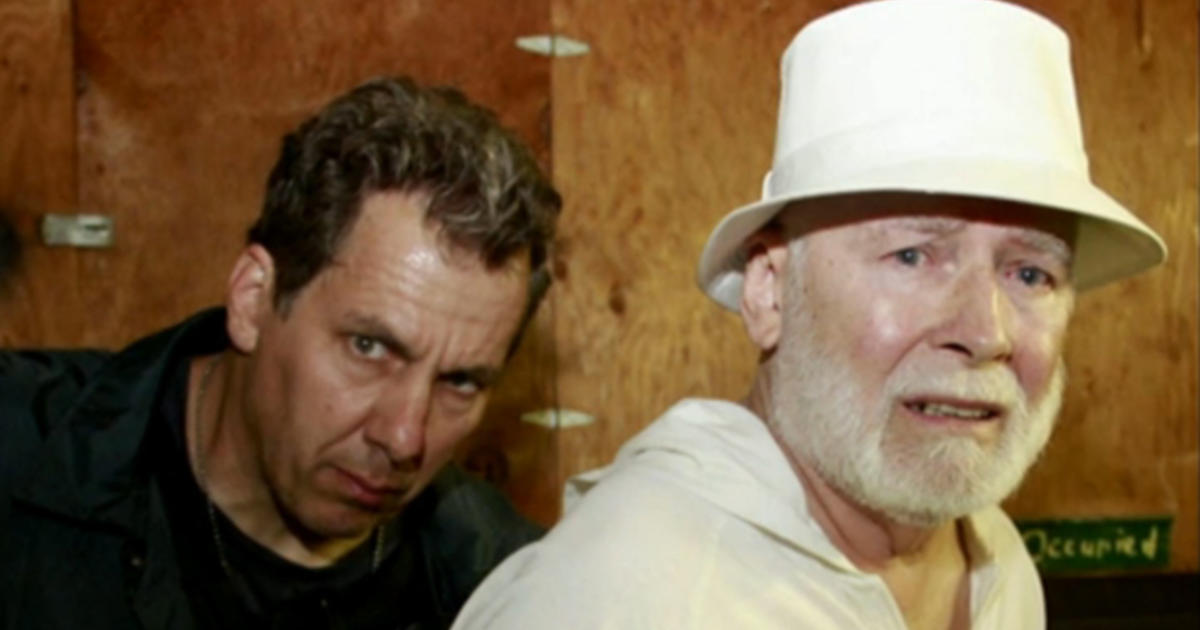 Boston – A death certificate confirms that notorious Boston crime boss James "Whitey" Bulger died of blunt force injuries to the head in prison last year. The document obtained by NBC Boston and CNN the 89-year-old Bulger was "assaulted by other (s)" and was found in his cell at 8:21 am. Oct. 30.

Bulger was serving a life sentence for 11 murders and other crimes when he was beaten to death in his prison cell, hours after he was transferred to a West Virginia prison. According to the death certificate, the approximate time between the injuries Bulger sustained in the attack and his death was "minutes."

The Boston Globe previously reported Bulger's eyes were nearly gouged out and two inmates, including a convicted mafia hitman, seen on surveillance video entering his cell

Bulger rose to power by ratting out his rivals. In the '70s through the' 90s, he apparently ran the Winter Hill with impunity, having paid off police and FBI agents. His brutality and ruthlessness inspired Jack Nicholson's character in "The Departed" and Johnny Depp portrayed him in the movie "Black Mass."

995, tipped off to an imminent federal indictment, Bulger and his longtime girlfriend, Catherine Greig went on the run, landing him on the FBI's most wanted list.

When they were finally found 16 years later, they were using fake names and posing as retirees in Southern California. Scott Garriola, the FBI special agent who arrested Bulger, spoke with 60 Minutes' Steve Kroft in 2013.

"I asked him to identify himself and that didn't go over well. He asked me to identify myself, which I did, and I asked him, "Are you whitey bulger?" He said, "Yes," "Garriola recounted." No charges have been filed in Bulger's death, but officials have said two Massachusetts mobsters are under suspicion in his kitten.