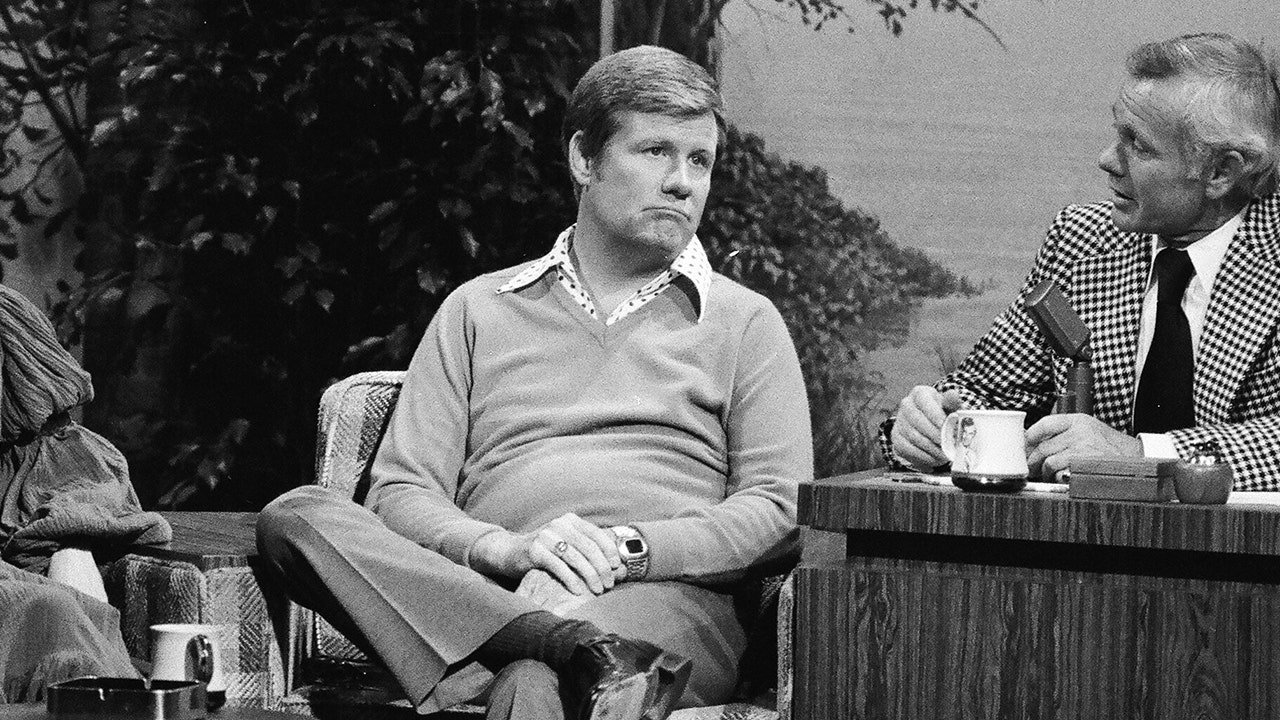 Actor James Hampton, best known as bugler Hannibal Dobbs on “F Troop,” caretaker of the original “The Longest Yard” and father of “Teen Wolf,” has died at the age of 84.

The Hollywood Reporter, citing a family source, revealed that Hampton died at his home in Fort Worth, Texas due to complications from Parkinson’s disease.

He was born in Oklahoma City in 1936 and grew up mostly in Dallas until he attended the University of North Texas and was eventually drafted into the U.S. Army. THR reports that he was in the cavalry at Fort Knox before being sent to active service abroad. When he returned home, he studied acting with Sidney Lumet̵

Eventually, he moved to New York and found a job on the Oscar-nominated film “The Cliff Dwellers.” Because of his success, he traveled to Los Angeles, where he played a role in the television show “Gunsmoke” in 1963. On the show, he met Burt Reynolds, who started a friendship and working relationship that would last until Reynolds’ death in 2018. .

The New York Post notes that Hampton and Reynolds starred opposite each other in movies such as “Hustle,” “WW and the Dixie Dancekings” and “The Man Who Loved Cat Dancing.” Hampton also directed 16 episodes of Reynolds’ television show “Evening Shade,” which ran from 1990 to 1994.

Independently of Reynolds, Hampton studied with Leonard Nimoy, who helped him land that part of Pvt. Hannibal Dobbs on “F Troop”, which only ran two seasons (65 episodes) but lived on in syndication.

Most recently, he published his autobiography titled “What? And Give Up Showbusiness?”

He survived his second wife, actress Mary Deese and children James, Andrea and Frank as well as grandchildren. The family has requested that donations be made to the Michael J. Fox Foundation for Parkinson’s research.