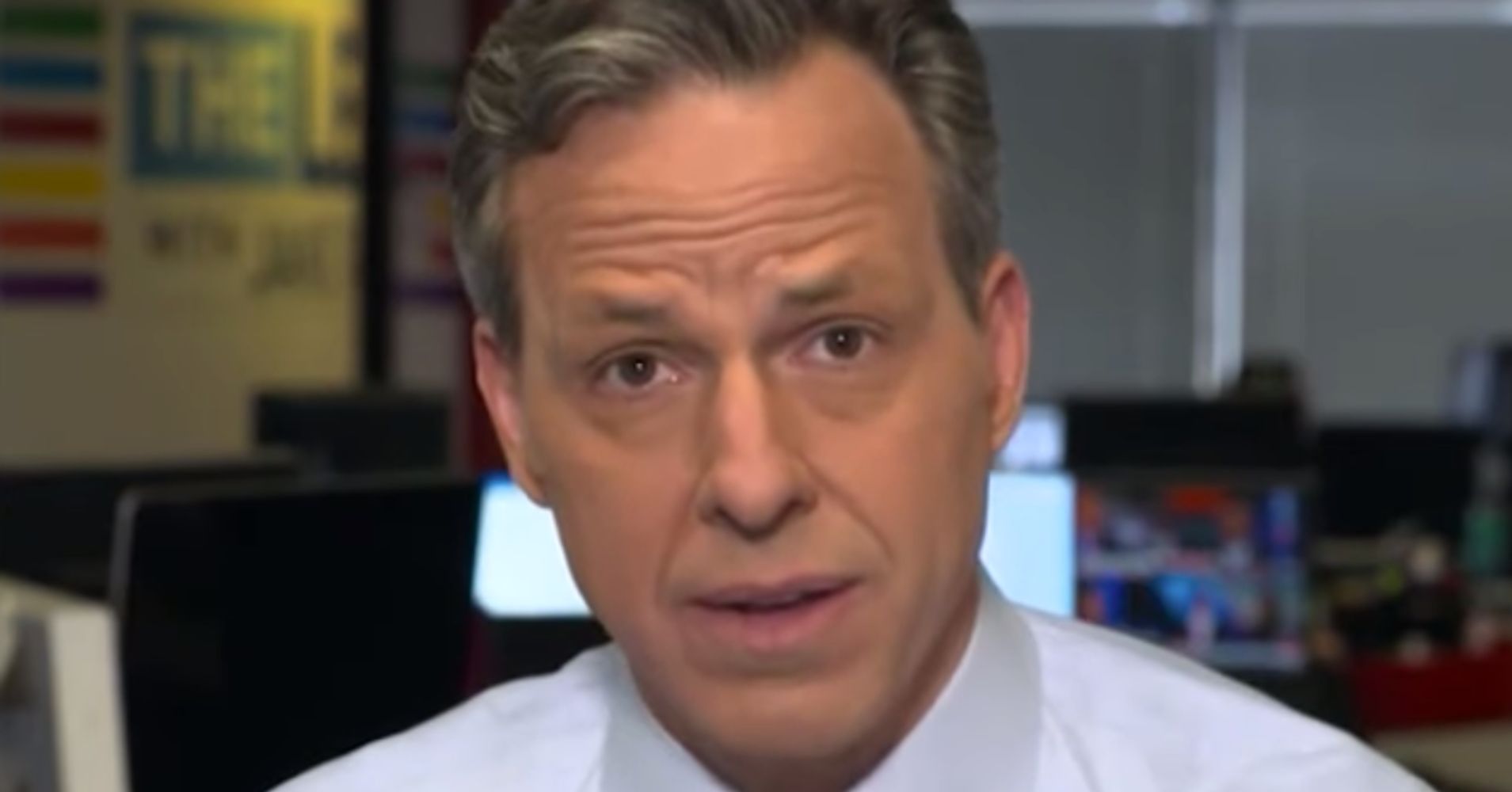 But CNN's Jake Tapper explains in a new fact control video that is not the case. 19659002] "Is it true? Has ISIS been quoted, defeated?" Tapper asks in the clip produced in partnership with FactCheck.org and shared online Friday. "No, not according to terrorists or military experts."

Tapper noted that US military intelligence attributed Wednesday's attack in the Syrian city of Manbij, which killed four Americans to ISIS – as it still believed had 30,000 members in Syria and Iraq.

He concluded with a reminder to politicians, including Trump and Pence: " You are certainly right to your own opinions, not to your own facts."