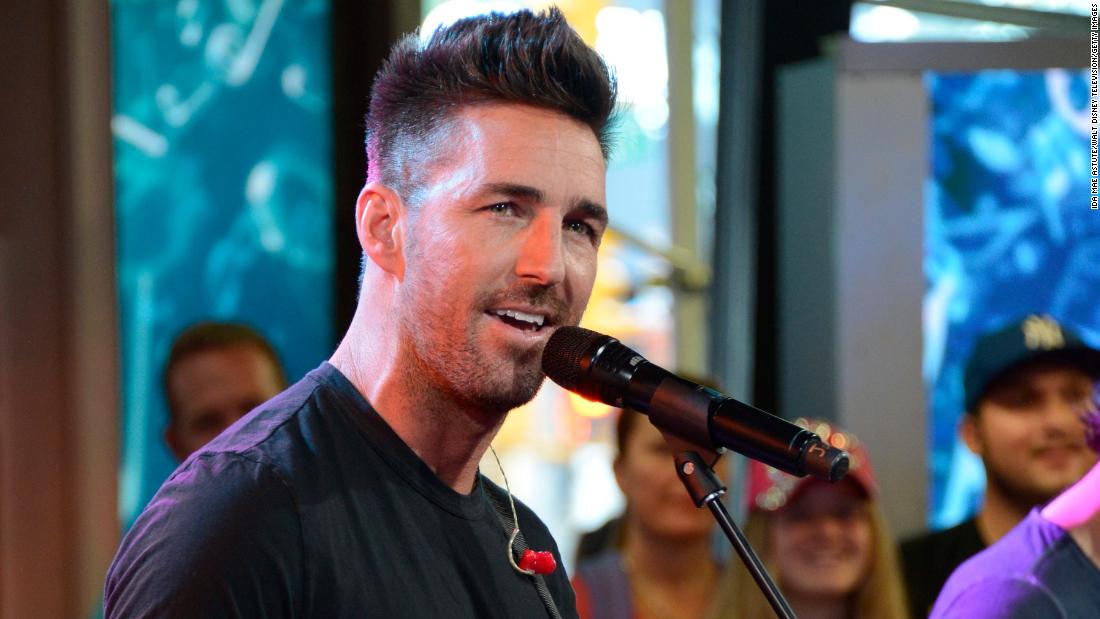 The country singer took on an Instagram commentator who had words to say about Owen's latest song.

He recently debuted an example of his cover of Cher's 1998 hit "Believe" in his official Instagram account.

"Some of my closest friends and colleagues are part of the # lgbt community, and I couldn't be more pleased with the progress they've made," wrote Owen in the caption. "I'm inspired by people who love people, no matter who you are."

Owen continued to say, "I think the world needs more love, no matter where it comes from."

Not everyone did, and Owen responded to a comment, who wrote: "Suddenly I feel sick I have tickets for your show here on Thursday night."

The person continued to accuse Owen of deleting the original comment.

The singer replied: "I'm sorry you feel sick that you have tickets for my show Thursday night."

"Maybe it would be good to come out, smile, laugh, sing along with a bunch of strangers which everyone goes through what we call "life" he wrote. "I certainly haven't deleted your comment or anyone's comment from this feed. It really is only you and few other ignorant people who make you look stupid. "

The singer asked the comment to come to him a hug at the concert if he or she attended." "You need one," he wrote. "If you decide not to come, trust me … we'll all be okay. We like to share our shows with people who are kind and loving. "