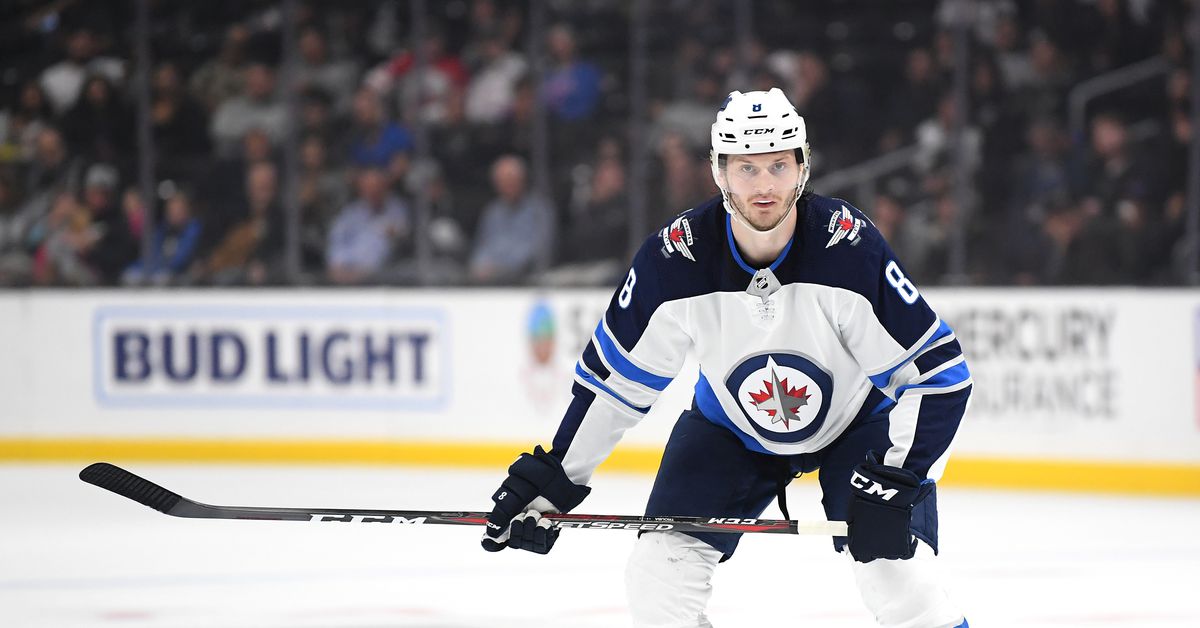 The cost of acquiring Trouba, a defender I talked about profoundly in a story today, is a steal. Rangers did not give anything in this trade when they sent RFA defender Neal Pionk and the first round pill from Jets in Kevin Hayes trade.

Pionk ended the 2018-19 season with six goals, and 20 helps 26 points in 73 matches, and he is a defender who can play on the right side of the jets. He is an obvious downgrade and it is surprising that he is the defender on the other side.

It is possible that Winnipeg asked for someone like Tony DeAngelo and was told no, but this package is far from speculated. [1

9659005] It is possible that the low return is due to Trouba only widening with a small number of teams, and because the jets wanted to have as much space available to handle their pending RFAs while holding Nikolaj Ehlers.

Trouba is an RFA that Rangers will have to negotiate a new deal with, but it was a great deal that will have a chain reaction to the rest of the defense. It will be interesting to see what kind of extension follows, but this is a huge gain for general manager Jeff Gorton.