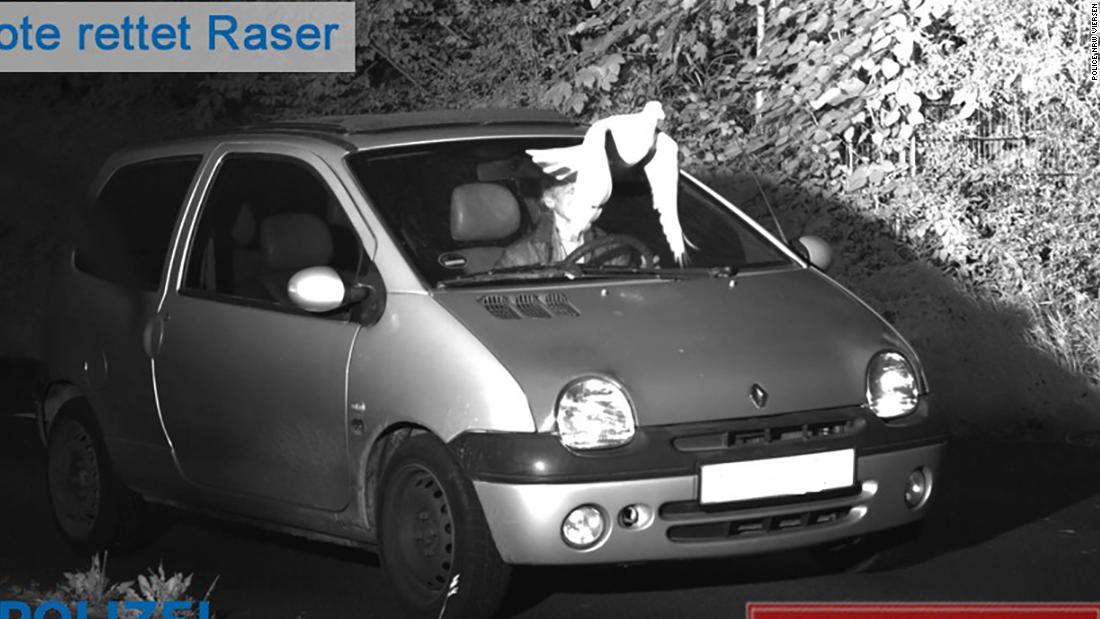 An unidentified motorist was caught on camera in a local speed trap on Amerner Way in Viersen, Germany on May 21.

At the exact moment the image was taken a white dove in the frame blocking the man's image from identification . No proper identification policy can punish a driver for speeding.

Local police posted the image on its Facebook page joking that the "Holy Ghost" may have placed the bird there at the opportune moment to protect the driver from prosecution.

White doves are commonly used in biblical references to represent the Holy Ghost, one part of the Trinity in the Christian religion.

Citing that God may have intervened on the speeder's behalf, police said they will not pursue punishment for the driver at this time. They also joked that they would also have had to do the same for flying too fast.

The dove saved the driver at 1

China has promised millions of coronavirus vaccines to countries around the world. And it is ready to deliver them

Trump’s major UAE arms deal and the fight for it, explained