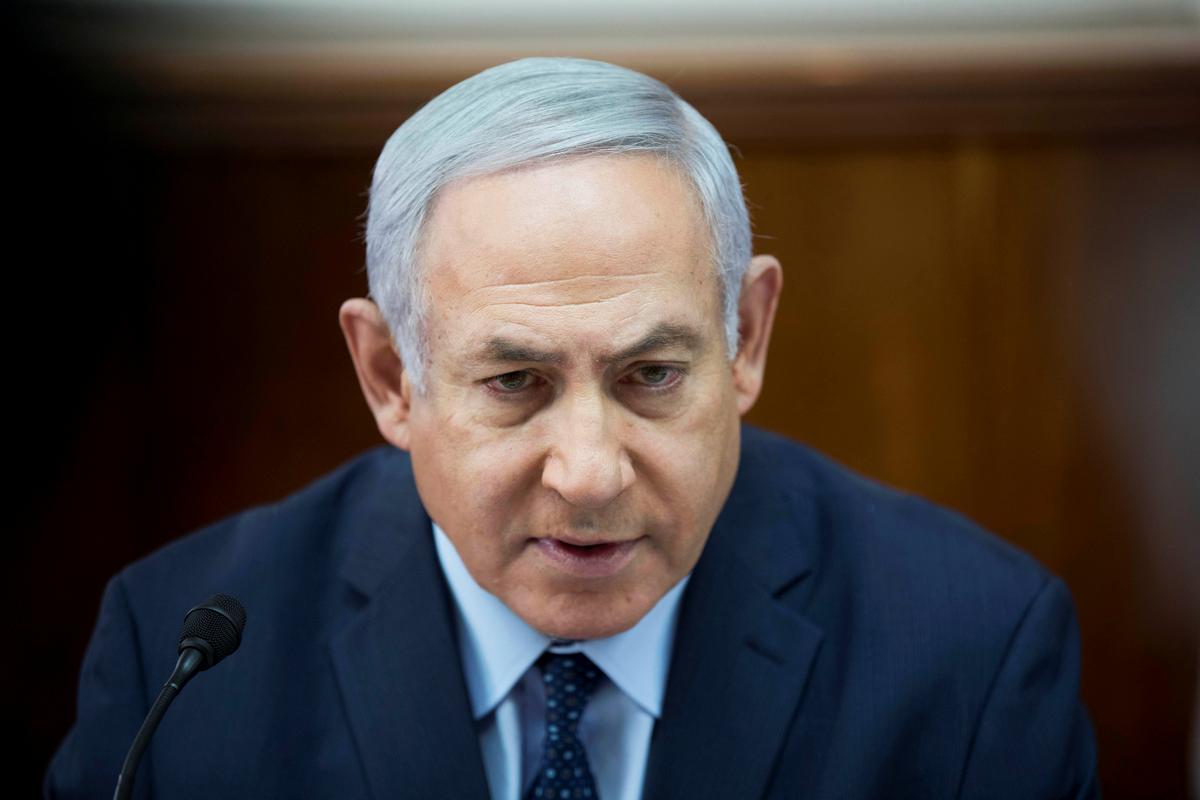 "We will not allow the continued presence of an international force that acts against us," Netanyahu said in a statement announcing that the Temporary International Presence in Hebron's (TIPH) mandates would not be renewed.

The statement did not elaborate on the alleged misconduct of TIPH, which draws staff from Norway, Italy, Sweden, Switzerland and Turkey. The TIPH website says the force works on six-month mandates but does not specify when the current one expires.

"The Israeli government's decision means it has abandoned the implementation of agreements signed under international auspices, and given up its obligations under these agreements," said Nabil Abu Rudeineh, spokesman for Palestinian President Mahmoud Abbas, whose peace talks with Netanyahu stalled 2014.

Conservative Israeli commentators had accused the TIPH of agitating against Jewish settlers who live under heavy Israeli army protection in Hebron, a biblical city with an overwhelmingly Palestinian populace.

The TIPH was set up after a settler killed 29 Palestinians at a Hebron shrine to both Muslims and Jews in 1994.

Since Israel partially withdrew from Hebron in 1998 under interim peace deals with the self-rule Palestinian Authority, the TIPH has “observe (d) and report (ed) on breaches of the agreements (and) violations of international humanitarian law and international human rights law,” the force's website says.

Most world powers consider Israel's settlements in the West Bank, where Palestinians want to be illegal. Israel disputes this, and Netanyahu's rightist has played up its pro-settler credentials as a reelection in April 9 ballot.

“They want to uproot us from here. They will not, ”said in a separate remarks on Monday at another West Bank settlement.

"There is a line of thought that says that the way to achieve peace with the Arabs is to be extirpated from our country. That is the certain path to achieving the opposite of this dream. ”