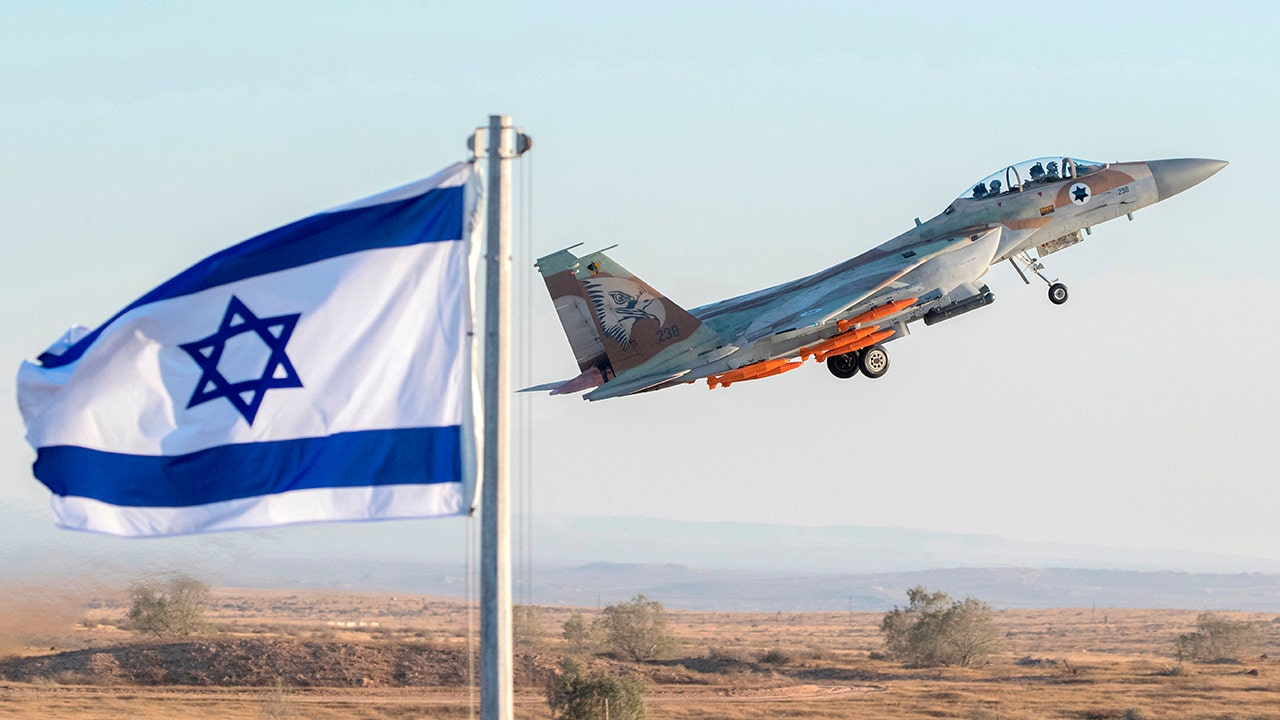 The missiles targeted Syrian air force positions on the outskirts of Homs and a weapons depot belonging to the Lebanese Hezbollah terrorist group, The Times of Israel reported, citing the British Syrian Observatory for Human Rights.

“At least seven Army soldiers and four soldiers from the national defense were killed,” the group’s director, Rami Abdul Rahman, was quoted as saying.

A military source speaking to the Syrian state-run SANA news agency claimed that Syrian air defense systems shot down some of the Israeli missiles that had been fired from the direction of Lebanon after 1 p.m. 23.30 Tuesday.

“Our air defense arrangement confronted the missiles of the aggression and shot down some of them, and there were only material losses,” the source said, according to The Times of Israel.

The newspaper said the Israeli military told AFP it would not comment on “information coming from abroad.”

Israel’s defense forces have carried out hundreds of airstrikes in Syria since the civil war began in 2011 to deter Iran from establishing a permanent military presence there and pulling weapons on terrorist groups, The Times of Israel also reported.

Bennett is aiming for ‘no surprises, no daylight’ with the Biden administration