ISIS warriors in Syria and Iraq must be tried or let us UN rights say: NPR 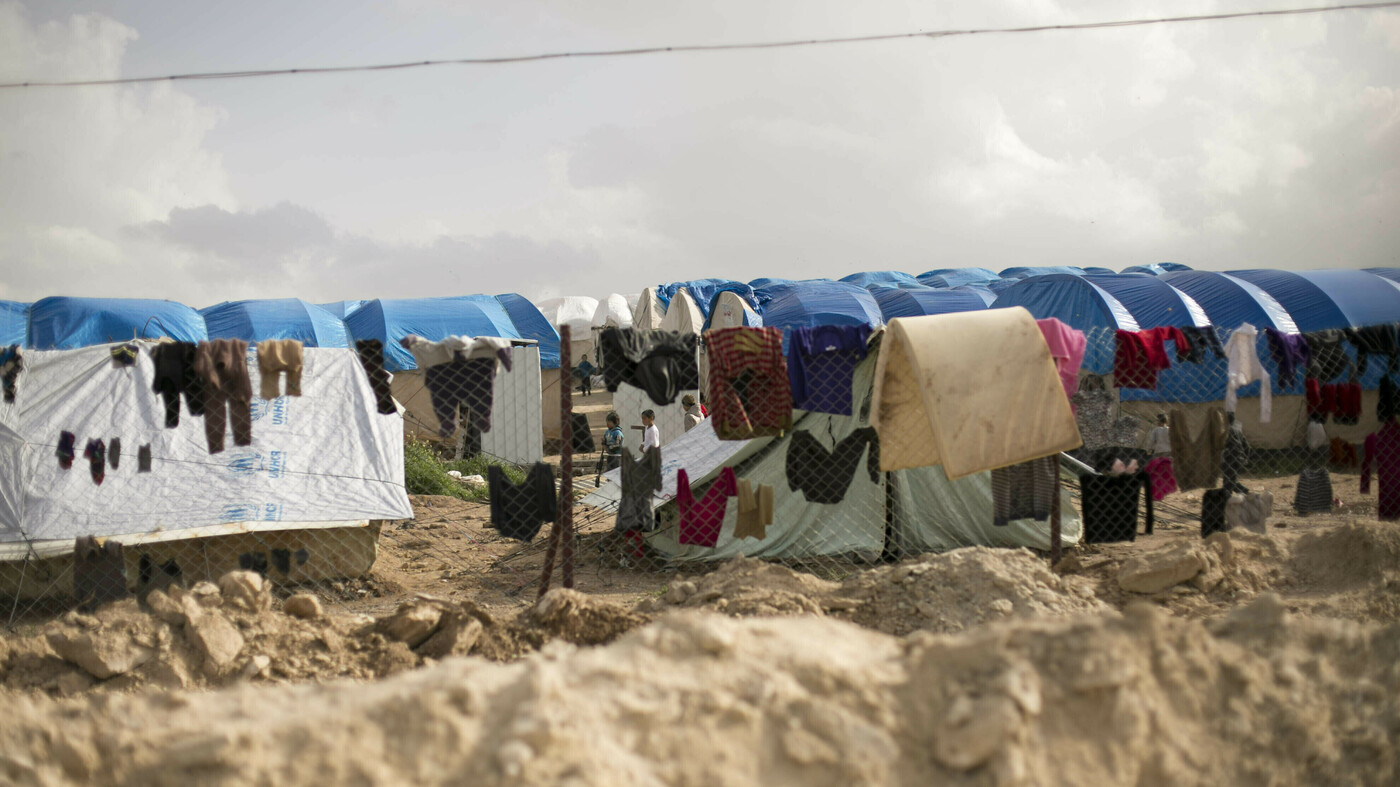 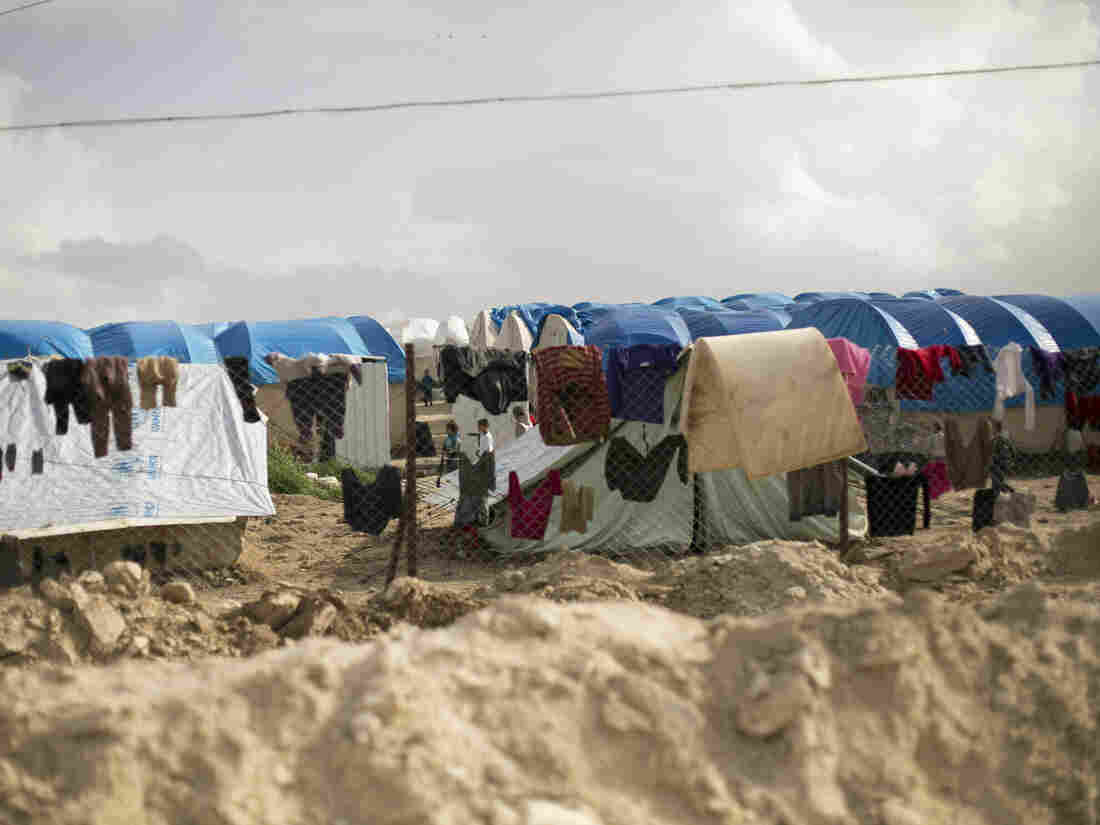 Laundry dries on a chain guide in an area for foreign families of suspected ISIS fighters in al-Hol camp in Hassakeh Province, Syria.

Laundry dries on a chain link fence in an area for foreign families of suspected ISIS warriors in al-Hol camp in Hassakeh province, Syria.

The UN Human Rights Manager says there are only two options for dealing with the tens of thousands of suspected ISIS warriors currently detained in Syria and Iraq. They must either be tried or released and their families cannot be detained indefinitely.

Some 55,000 suspected ISIS warriors and their family members have been swept up and detained as ISIS was effectively overthrown and lost control of its territory, the UN said.

"It must be clear that all persons suspected of crimes – regardless of their country of origin and regardless of the nature of the crime – should be subjected to investigation and prosecution with due process guarantee," said UN High Commissioner for Human Rights Michelle Bachelet. She also warned that failed attempts "can only serve the narration of complaint and revenge."

"And the continued detention of individuals not suspected of crimes, without legitimate reason and regular independent judicial review, is not acceptable," Bachelet added.

UN's official highlighted the ISIS detention problem during her remarks at a meeting of the Human Rights Council, saying that it did not receive the attention it deserves.

As an example, Bachelet cited the al-holland camp in northeastern Syria, where about 11,000 people believed to be wives and children of foreign ISIS fighters live in it, she called "deeply unconditional conditions".

"Foreign family members must be repatriated unless they are to be prosecuted for crimes in accordance with international standards," Bachelet added.

NPRs Jane Arraf recently visited the al-Hol camp, where she was told that at least 200 children are dead either on the road there or in the camp, often malnutrition or hypothermia.

Many countries have been reluctant to repatriate their own citizens detained in Syria and Iraq.

The United Kingdom is perhaps the most dramatic example since it has removed a young woman named Shamima Begum from her citizenship. Begum was 15 when she ran to Syria with two friends to join the Islamic state, and she has since said she will return to Britain. When found in the Al-Hol camp in northern Syria, Begum said two of her children died and one-third died later.

"Despite the complexity of these challenges, it is never possible to make people stateless for an acceptable solution," Bachelet said.

UN expert was particularly critical of making children stateless and said: "Imposing statelessness on children who have already suffered so much is an act of irresponsible cruelty."

Other countries have taken different approaches. So far, the United States has returned three American women and 10 children from northern Syria.

When the United States repatriated the latest group earlier this month, NPR's Ruth Sherlock mentioned a state department spokesman who said "appeals [lodged] to alleged American citizens returning to the United States are investigated on a case by case basis." 19659023]
Source link