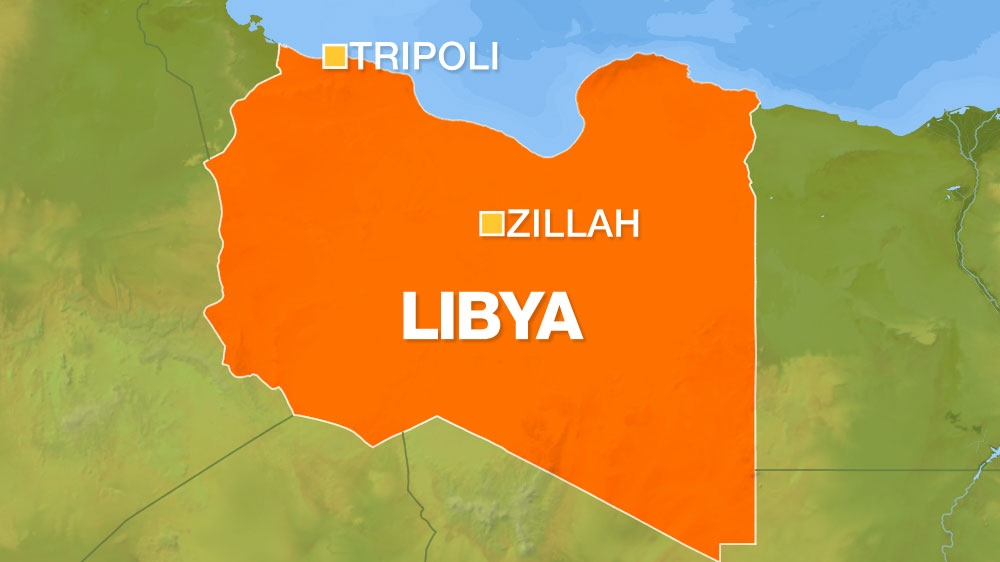 Fighters from the Islamic state of Iraq and the Levant (ISIL or ISIS) have killed at least three troops at a security checkpoint in southern Libya, according to officials.

In a statement on Saturday, the self-governing Libyan national army (LNA) said the warriors captured four soldiers in the attack on the city of Zillah, 750 kilometers southwest of the capital Tripoli.

LNA, led by renegade military commander Khalifa Haftar, said its troops were able to release four of the captives.

ISIL claimed responsibility for the attack in a statement distributed through its Aamaq news agency.

Reuters news agency quoting a security source and residents said ISIL warriors were beating at the entrance to the Zillah oil field.

An engineer told Reuters that workers in the area were safe and facilities had not been damaged.

After the attack on Zillah warned the chief of Libyas National Oil Corporation that the continuing instability in Libya in could make it lose 95 percent of its oil production.

"Unfortunately, if the situation continues like this, I'm afraid maybe 95 percent of the production will be lost," Mustafa Sanalla told reporters in Jeddah ahead of a ministerial panel that gathered Sunday of the best OPEC and not -OPEC manufacturers.

In May, an ISIL attack on a LNA training camp in the city of Sebha killed at least nine soldiers. Five days later, warriors killed two civilians in Ghodwa in southern Libya.

LNA launched an operation in January to cleanse southern Libya "of terrorist groups and criminals". Having secured support from local tribes, it took several cities.

Haftar then launched an offensive on April 4 to capture Tripoli from the rival UN-recognized government of the National Accord. The campaign has raised the fear of further turmoil in the country.

UN Secretary-General Antonio Guterres has urged all countries to embark on an arms embargo on Libya, saying that the proliferation of weapons proliferation is important to taper off current struggles and restore stability in the country.

He expressed deep concern in a report to the Security Council that was sent on Friday that the current military operations in Libya are allegedly "reinforced by the transfer of arms to the country, including at sea."