Is Kim Kardashian Done Having Kids and Using Surrogates? 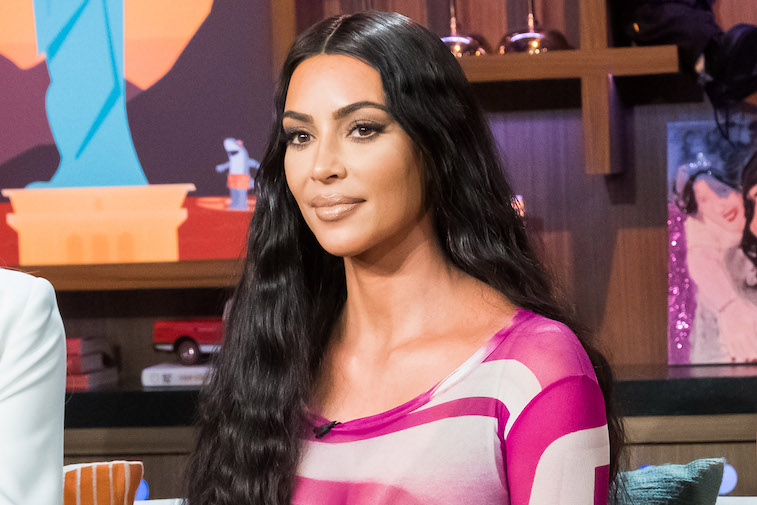 On May 9, 2019, Kim Kardashian and Kanye West welcomed their fourth child. They were reportedly struggling with trying to come up with the perfect name for the newest addition of the family. Psalm is the second child of Kim and Kardashian to be born via surrogate. Kim was pregnant and delivered both North and Saint, but the couple had chosen surrogacy for their last two babies. So, why did Kim and Kanye start using a surrogate when having kids? And if they choose to have more children, will they continue to use a surrogate?

While Kim and Kanye like to keep their personal life private, they are very candid about their childbirth methods and why they have chosen each method for each child.

When Kim was pregnant with North, she experienced several complications. First, she was diagnosed with a very dangerous condition that causes high blood pressure and swelling, called preeclampsia. According to the American Pregnancy Association, this condition affects roughly 5-8% of pregnancies.

This condition is extremely dangerous for both the mother and the only way to cure preeclampsia is to deliver the baby. Which is why little North was delivered almost six weeks early

Directly after North was delivered, Kim faced another serious condition called placenta accreta which happens when the placenta does not detach from the uterus naturally. When talking about the ordeal, Kim had said:

"My doctor had to stick his entire arm in and out of the placenta with his hand, scraping it away from my uterus with his fingernail. How disgusting and painful !!! My mom was crying; she had never seen anything like this before… It was the most painful experience of my life. ”

Kim had to undergo two different surgeries to ensure that her placenta was completely gone. The surgeries made it difficult for her to get pregnant again, but she eventually became pregnant with Saint.

Saint was born on December 15, 2015, without any complications, however, her doctors had duty here that she could face some serious complications if she had to carry a baby to full-term again.

When Kim and Kanye decided that they wanted to have another baby, Kim had talked about the decision that she had made on her show, Keeping Up with the Kardashians.

" I've come to the conclusion in my mind that I can't carry another one. So I want to explore surrogacy, ”she had told her mother.

When Kim and Kanye had chosen surrogacy with their third child, Kim had admitted that she was nervous about the fact that she wasn't going to be the one who carried her child during the pregnancy.

However, she soon became more comfortable with the idea, and by the time Saint was born, she was glad she made the decision to her and surrogate.

"I really, really enjoyed the surrogacy process," she customs People. "I will say, when it came to the breastfeeding time, I was like," Okay, this is the best decision I ever made. ""

Will Kim Kardashian have any more kids?

Now that Kim has four kids, it's unlikely that she will want any more. After their youngest daughter, Chicago was born, Kim customs people that she was sure to have a fourth kid just yet, but if she decided to have another kid, she would be stopping after the fourth child was born.

"I don't think I could handle more than that," she said. "My time is really thin and I think it's important in all couples, the mom gives the husband as much attention as the kids."

So, it looks like the birth of a little Psalms West has officially completed the West family. However, if Kim ever did decide to change her mind and try to have a fifth kid, it is likely that she would use a surrogate again.