Is it even possible for Meghan Markle to become US President? 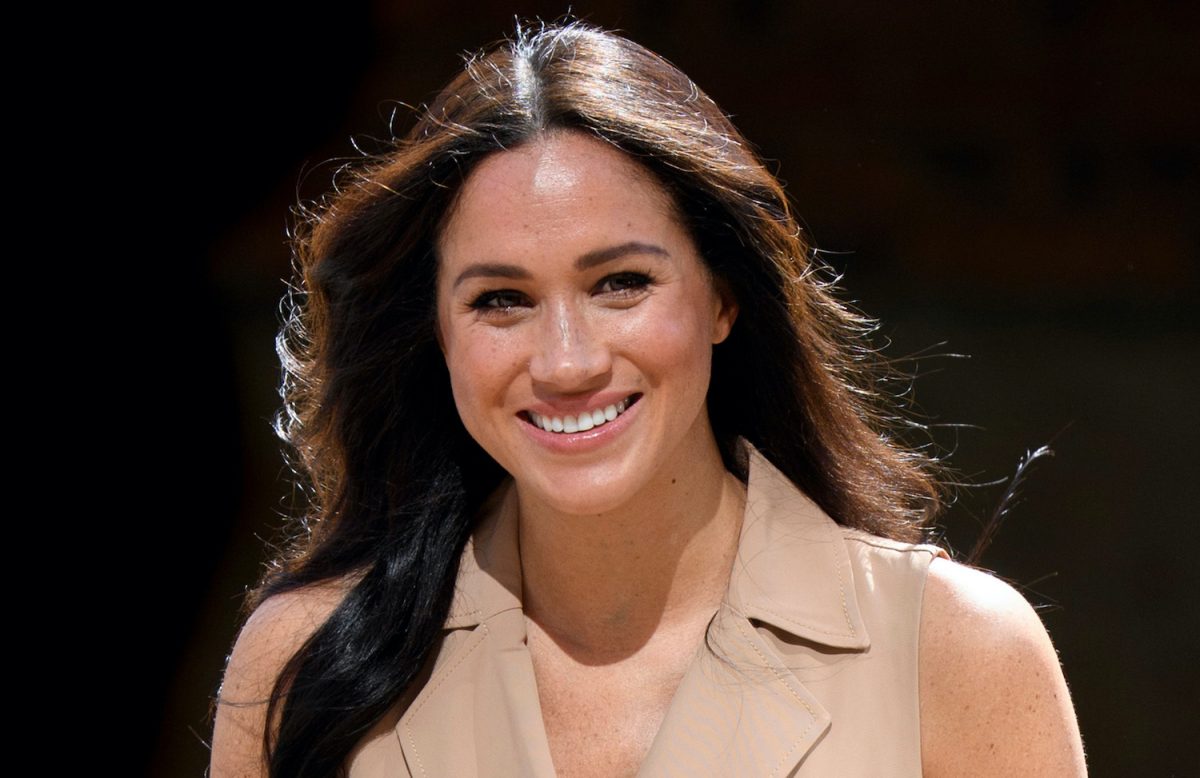 It almost looks like Meghan, Duchess of Sussex has her hand in so many different things. She is a former actress, a humanitarian, a feminist and more.

Many people even think that there is almost nothing Meghan can not do, and judging from what we have seen, it may very well be true. The Duchess of Sussex has always been determined to make her voice heard. Over the years, she has given speeches on causes she believes in, and she does not hesitate to express her opinion either.

We all know that there are extremely strict rules that the royal family members must follow. They have to dress and act in a certain way, and one of the rules that holds strong is that they cannot have political opinions. However, Meghan and Prince Harry made the unique and unexpected move to resign from royal duties, and they embark on a journey independent of the royal family.

The couple currently lives in Meghan’s hometown of LA California. Now that they are no longer working royals, is it even possible for Meghan to become the US president?

While there is no way to know what the royal family members are discussing in the privacy of their own home, no one should really expect anyone like Prince Charles, Prince William or even Catherine, Duchess of Cambridge to speak publicly about their political views. However, Meghan is a legal U.S. citizen after being born and raised in California.

Even after her marriage to Prince Harry, she has not stopped hearing the voice. In recent months, the Duchess has been pretty open when it comes to political issues, and she has not let the royal rules prevent her from doing so.

Chances are, the royal family prefers that she refrain from being so political, but Meghan shows no sign of stopping. She has actively encouraged women to vote in the upcoming election, and during a recent virtual appearance, she went into detail about the importance of voting and what it means for everyone.

Is it even possible for Meghan Markle to become President of the United States?

With all the meaningful political comments she has made, some people are wondering if Meghan might consider running for US President in 2024. However, is it even possible for the Duchess of Sussex to do so?

While many people assume that this is not the case, the answer is actually that yes, it is possible. According to Yahoo! Meghan meets the criteria to be a candidate, and although the royal family may not like it, a source says they do not have the power to stop her.

What do the experts say?

So what do experts say about the possibility of Meghan one day entering the presidential race? According to a professor at King’s College London: “There is no legal provision by which the royal family could prohibit her from standing.”

Should fans expect one day to see Meghan sitting in the oval office? While it is certainly possible, it is not very likely that it will ever happen. A betting company says her odds are extremely low, and while this is likely to be true, it does not mean Meghan will never become a presidential candidate.

While she talks openly about politics, she has never talked about her affiliation with any of the political parties, but we still know that Meghan is a very strong woman. After all, she has tried various adventures lately, and politics can be something that the Duchess chooses to pursue.

Note why retreating members did not appear in clashes of masters