Iran will not rule out military conflict with Israel 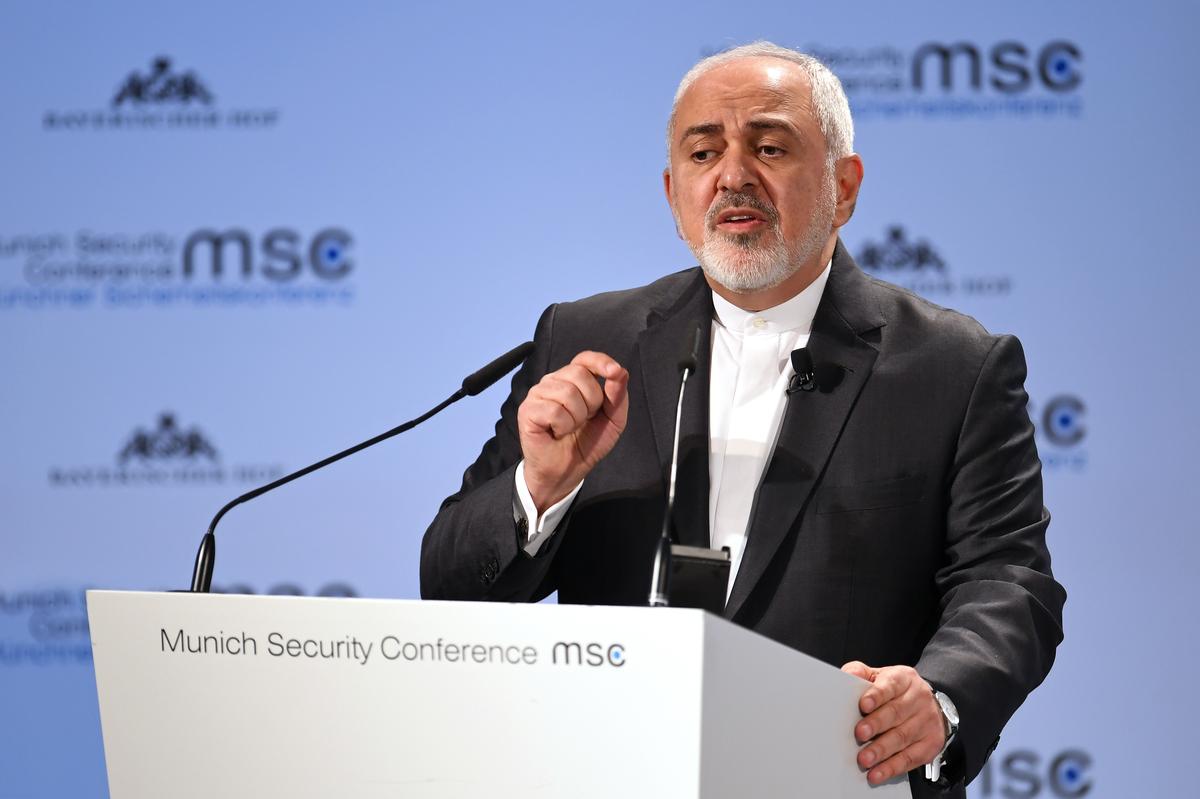 BERLIN (Reuters) – Iran's Foreign Minister Mohammed Javad Zarif accused Israel of engaging in "adventurism" with its bombing campaigns in Syria and said it could not rule out the possibility of a military conflict between the countries.

Zarif told the newspaper newspaper that Iran was in Syria at the invitation of the Syrian government, while Israel was violating Lebanese and Syrian air space, as well as international law.

"There's adventurism on Israel's side, and adventurism is always dangerous," Zarif told the newspaper in an interview to be published on Thursday.

Asked if, in emerging military conflict between Iran and Israel, Zarif said, "I do not, but we cannot exclude the possibility."

Israeli Prime Minister Benjamin Netanyahu has said that Israel has carried out hundreds of attacks in Syria over the past several years and will ramp up its fight against the planned withdrawal of US troops from the country.

Israel is trying to counter the influence carved out in Syria at Iran, which has supported Syrian President Bashar al-Assad in the war that erupted in 2011. The Tehran's actions are the main destabilizing factor in the Middle East. Zarif, speaking at the Munich Security Conference on Sunday, accusing Israel of looking for war and its actions and those of the United States were increasing the chances of clashing in the region.