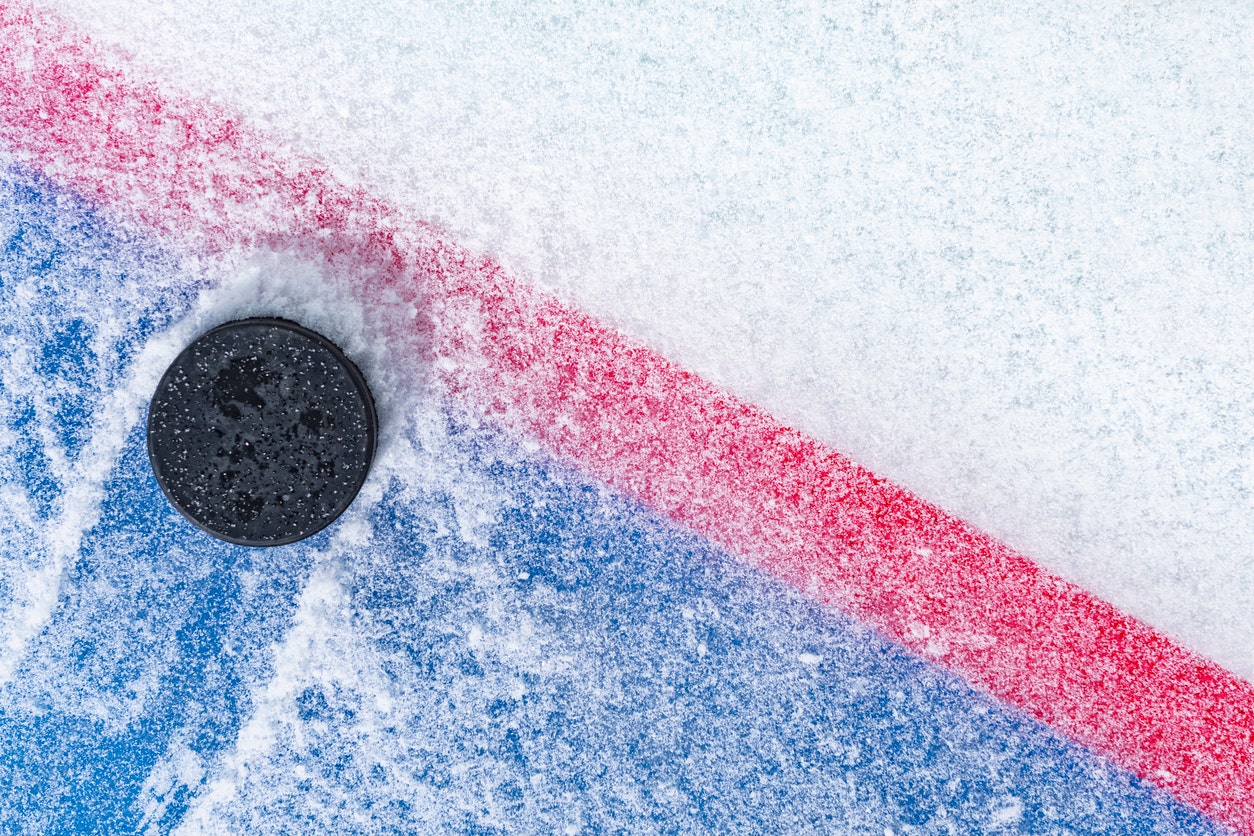 Evidence is beginning to show that intense, indoor sports can contribute to COVID-19 transmission, according to a new report from the Centers for Disease Control and Prevention (CDC), which cited an ice hockey game that resulted in 14 infected individuals.

The index patient or suspected source of infection had fever, cough, sore throat and headache one day after playing the June 16 game in Tampa Bay, Fla., According to the study. Two days later, a nasal swab confirmed the infection, and shortly after, 13 other players and an employee at the rink also showed symptoms.

Of the 15 total cases, 11 infections were confirmed via PCR test, and two had positive antigen tests, while two were not tested.

9 transmission as an indoor environment, where deep breathing occurs and people are close to each other,” according to the study.

Several infections appeared on the index patient’s team, which the CDC said may have been from more exposure in their separate locker rooms and sitting close together on the bench.

Prolonged exposure with the infected player in the locker room and sitting close together on the bench may explain the greater number of cases on the team the CDC theorized. (iStock)

The two ice judges managed to escape the symptoms.

The CDC also considered plexiglass around the ice rink, creating a “physically separated play area.” A single spectator also managed to escape symptoms but was not tested.

“The high proportion of infections that occurred in this outbreak provides evidence of SARS-CoV-2 transmission during an indoor sports activity where intense physical activity occurs,” the agency wrote. Staff at the Florida Department of Health followed up with isolation and quarantine counseling for those involved, including steps taken.