Intel replaces its CEO in February 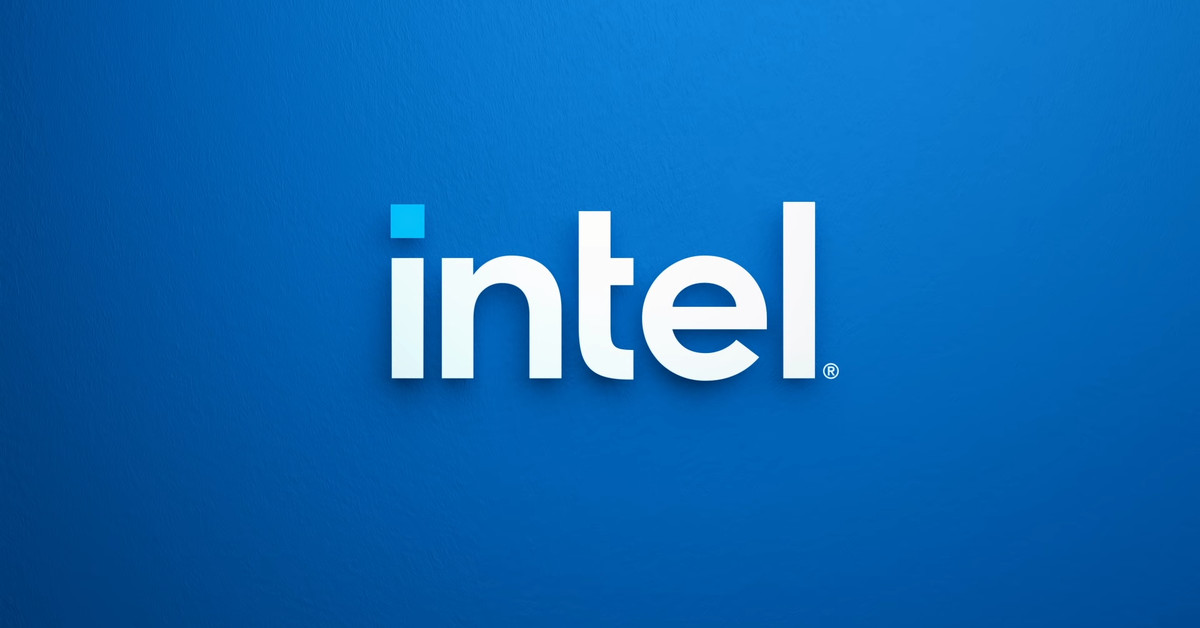 Intel CEO Bob Swan will resign from the position on February 15, the company has announced. He will be replaced by VMware CEO Pat Gelsinger. Swan was appointed Intel’s Permanent CEO two years ago in January 2019. He initially took up the role temporarily in June 2018 following the resignation of former Intel CEO Brian Krzanich.

Gelsinger, who previously worked at Intel for 30 years, enters the role of CEO at a crucial time for the chip maker. Intel faces renewed competition across its portfolio. It took a serious hit last year when Apple announced it would transfer its Mac series away from Intel processors and towards Apple̵

Meanwhile, Intel is also facing competition from a new AMD with Zen processors that offer competitive performance for gamers and professionals on both desktops and laptops.

The company also announced that it was leaving the 5G phone modem market in April 2019 after Apple and Qualcomm resolved their long-running patent infringement and royalties dispute. Intel subsequently sold the majority of its smartphone modem business to Apple for $ 1 billion.

CNBC, which reported the news ahead of its official announcement, notes that Swan had been criticized for having a largely financial background rather than a technical one. Prior to joining Intel, Swan served as eBay’s CFO and has worked for venture capital General Atlantic. In contrast, Gelsinger began his career at Intel and served as the company’s first chief technology officer. CNBC reports that Intel’s share was up about 10 percent after news of Gelsinger’s appointment.

“The Board of Directors is confident that Pat, along with the rest of the management team, will ensure a strong implementation of Intel’s strategy to build on its product management and leverage the significant opportunities that lie ahead as it continues to transform from a CPU to a multi-architecture XPU company, ”said Intel’s independent chairman Omar Ishrak in a statement, adding that the board appreciates Swan’s contribution to the company.

Update 13 January at 10.08 ET: Updated with news about Intel’s exit from the mobile 5G modem business as well WSJ‘s report that the Swan’s departure follows pressure from an activist hedge fund.