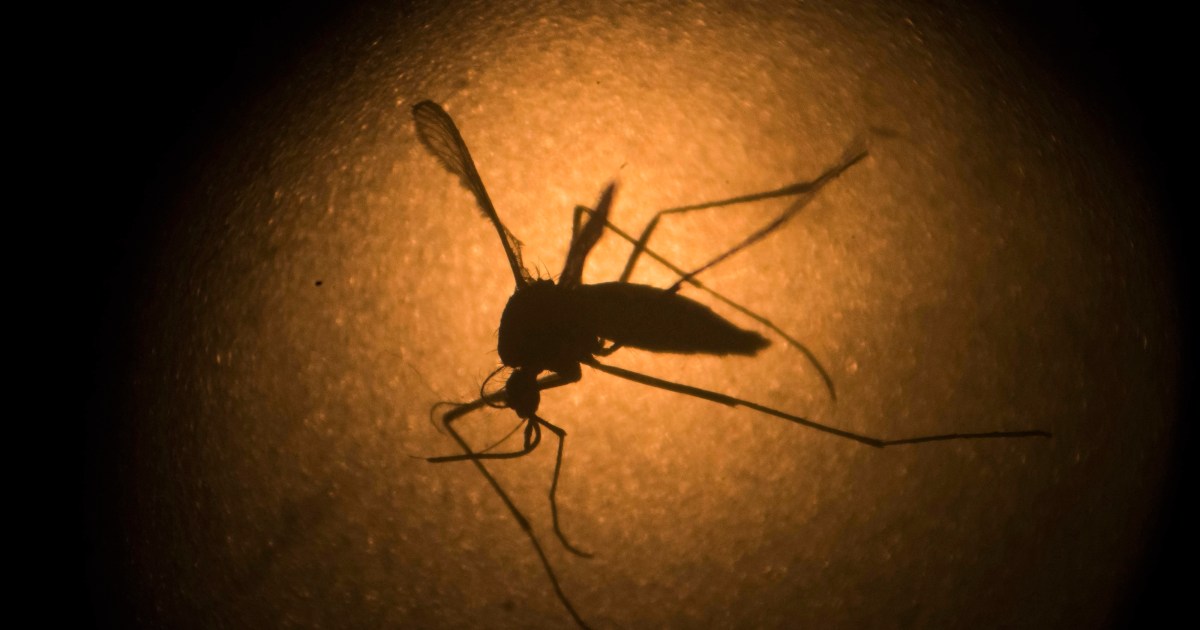 A pregnant woman was found to be infected with the mosquito-borne disease, while 13 other suspected cases are being investigated.

Authorities in India’s southern Kerala state have issued an alarm across the country after a case of the Zika virus was confirmed, officials said.

A 24-year-old pregnant woman was found to be infected with the mosquito-borne disease and was being treated at a hospital in the town of Thiruvananthapuram.

Samples from the 13 suspected cases have been sent for further investigation to a laboratory in Pune, the minister in Kerala added.

Pregnant women are particularly vulnerable and can transmit the infection to their newborns, which can result in life-changing conditions such as Guillain-Barre syndrome, a rare autoimmune disease.

It can also cause fetal damage such as microcephaly, which causes babies to be born with a smaller head due to abnormalities in brain development.

Zika is spread mostly through the bidet by the Aedes mosquito, but can also be transmitted sexually, according to the US Centers for Disease Control and Prevention.

The virus was first discovered in monkeys in Uganda̵

7;s Zika forest in 1947 and has caused several outbreaks around the world in recent decades.

No vaccines or antiviral drugs are available as prevention or cure. The World Health Organization declared it a public health emergency with international concern in 2016.

Symptoms include fever, skin rash, conjunctivitis and muscle and joint pain, but deaths are rare.

Officials said the infected woman in Kerala showed symptoms including fever, headache and rash before being admitted to a hospital where she safely gave birth to a baby on Wednesday.

Health teams have been assigned to the area to monitor for any further cases.

India also experienced Zika outbreaks in 2017 and 2018 with hundreds of cases reported in western Gujarat and Rajasthan as well as the central part of Madhya Pradesh, but the latest infection is the first in Kerala.

The state is currently struggling with an increase in COVID-19 cases, with more than 13,000 infections reported on Friday, more than -one third of India’s 43,393 daily cases registered on the day.